On November 16, 2019, two men shot and killed Jorge Alberto Acosta in a billiard parlor just four blocks from his house in La Lima, Cortes, Honduras. Jorge, 62, was a union leader for SITRATERCO, the oldest union in the country, which represents Chiquita banana workers.

In early 2018, banana workers held a 77-day strike after Chiquita illegally relocated its medical center — which provided full healthcare to working families for over 60 years — to a far-off location and replaced it with an expensive, low-grade private medical center. Workers on the picket line were met with live bullets from military police and mass layoffs from Chiquita.

After the strike ended, in April 2018 Jorge and his fellow trade unionist began receiving death threats, and were subject to physical attacks, surveillance, and break-ins. They repeatedly denounced these threats to government officials, who are obliged to investigate and provide adequate protective measures for threatened union leaders — but never did.

Click here to take action to demand the Government of Honduras investigate and prosecute the intellectual and material authors of this crime and provide protection to Jorge’s family and SITRATERCO union leaders.

Acosta’s assassination is just one in a recent brutal wave of killings, threats, kidnappings, beatings, torture, and disappearances of labor and social movement activists in Honduras, directed at Afro-Indigenous women, LGBTQI activists, campesinos, trade unionists, independent journalists, opposition political activists, and many others. As human rights organizations in Honduras have denounced, these attacks have erupted in a clear pattern in the aftermath of the New York trial of Tony Hernández — the brother of Honduran President Juan Orlando Hernández — who was convicted of drug trafficking, money laundering, and arms sales on October 18, 2019. President Hernández was also cited in the trial as being deeply involved with drug traffickers, including famous Mexico cartel leader, El Chapo Guzman, who contributed $1.3 million to his electoral campaign. While the Honduran people risk their lives to fight for workers’ rights or demand the resignation of their criminal President, the U.S. government continues to celebrate Hernández as a partner in the “War on Drugs” and continues to use tax-payer dollars to fund security forces in Honduras. 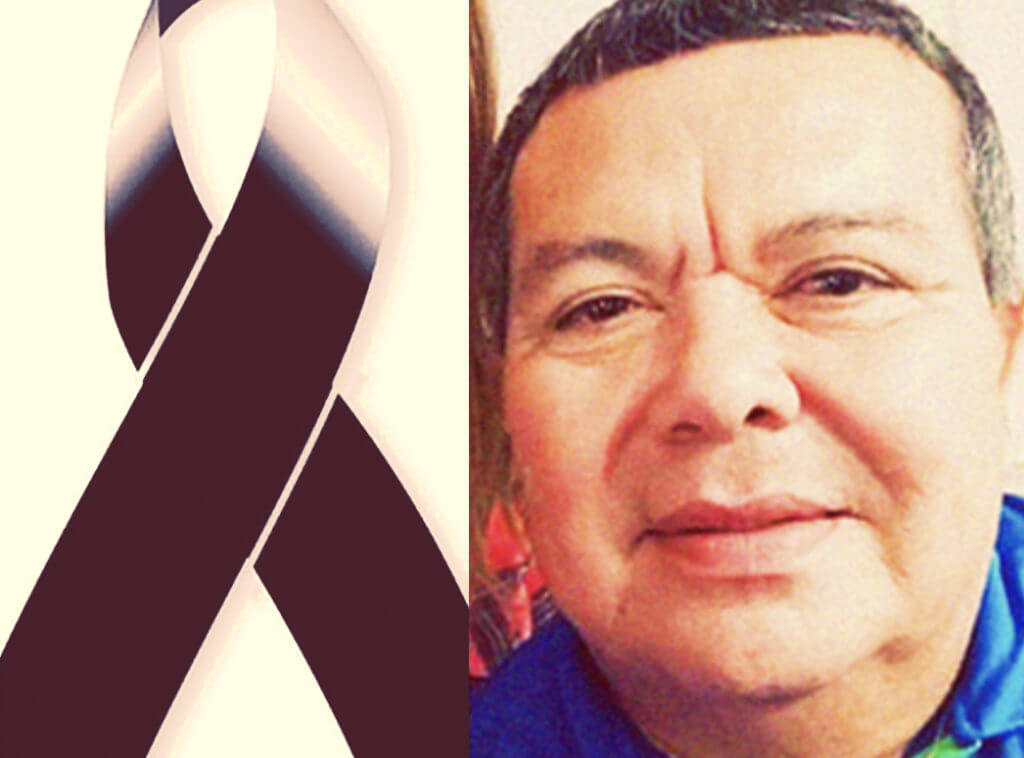