Home » Where We Work » Honduras 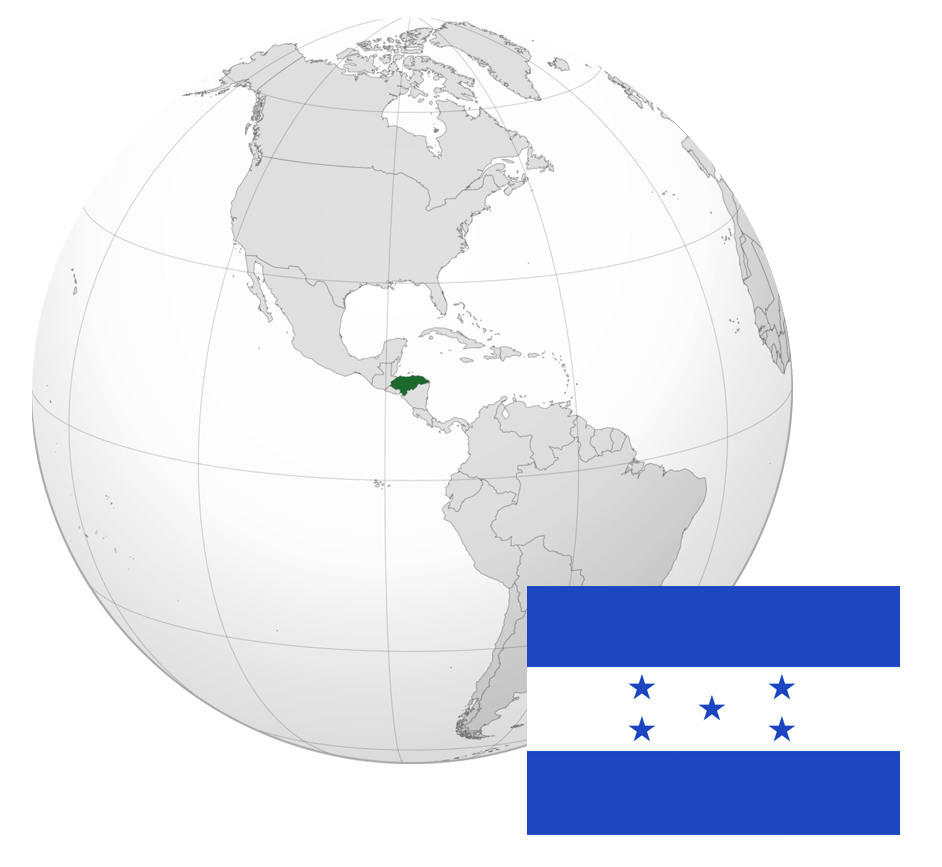 Banana production in Honduras plays an important role in the economy of Honduras. In 1992, the revenue generated from banana sales amounted to US$287 million and along with the coffee industry accounted for some 50% of exports.

Honduras produced 861,000 tons of bananas in 1999. The two corporations, Chiquita Brands International and the Dole Food Company are responsible for most Honduran banana production and exports.

FESTAGRO – Federation of Trade Unions of Agribusiness Workers, is the result of an effort to unite agroindustrial workers in Honduras led by the former Coordinating Body of Honduran Banana Workers’ Unions COSIBAH. The federation’s actions are based on the principles of « unity, education and labour » in defence of the rights of workers in the country’s banana, sugarcane, melon and oilpalm industries.

Despite a generally hostile environment for trade unions and high levels of violence and emigration, the banana workers’ unions in FESTAGRO continue to secure collective agreements with their multinational and national company employers. Recent successful negotiations include renewed agreements between Dole and SITRABARIMASA, Guaruma Agroindustrial and STAS. 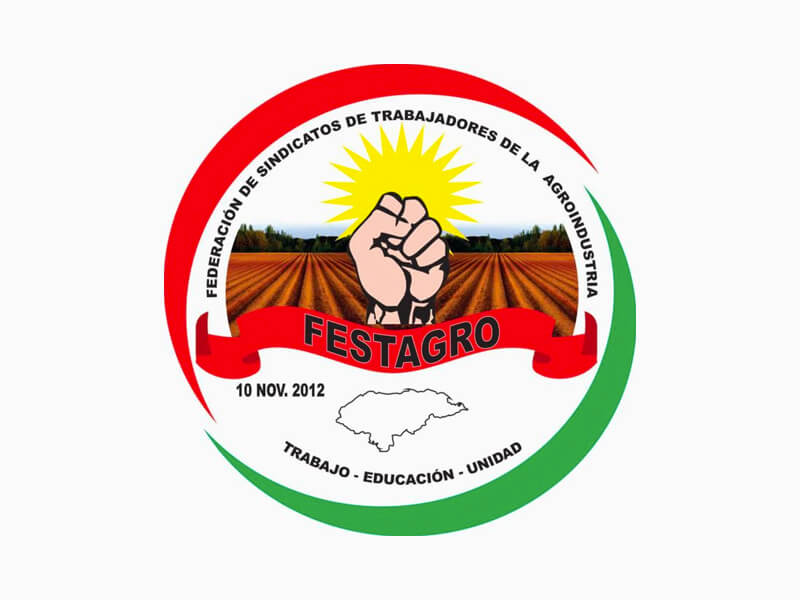 Freedom and Fairness for Fyffes Workers! These violations include: failure to pay minimum wages and social insurance (an estimated £2.5m in pay and social insurance has been withheld); exposure of workers to hazardous agrochemicals; failure to respect freedom of association including threats, harassment and sacking of union members; and blocking collective bargaining processes.

A joint report by the International Labor Rights Forum, Fair World Project, and the International Union of Food Workers (IUF) Latin America Regional Secretariat, with support from 3F International, published today reveals long-term, ongoing human and labor rights violations on Fyffes’ melon plantations in Honduras. The report, Fyffes Farms Exposed: The Fight for Justice in the Honduran Melon Fields, calls on the company to take responsibility to remedy injustices at their farms and commit to a legally-binding, enforceable agreement to uphold workers’ rights. Tomas Membreño, President of the STAS trade union (a constituent union of FESTAGRO) , representing workers sacked at Fyffes’ subsidiary in Honduras for joining the union, spoke to Banana Link about the violations of labour rights at the company, the plight of the sacked workers, the importance of international support for their campaign. Waldina Ayestas is 44 years old. A single mother of three children, she has worked for 13 years in the packaging area of the Corozal 2 farm, owned by Chiquita Honduras, where she developed carpal tunnel syndrome. Although her life has changed forever, neither the multinational cooperation nor the health authorities will accept that this is a work-related illness.

Waldina Ayestas has carried out various tasks in the packaging area, including selecting, stamping and packing the bananas. She spent years repeating the same movements with no opportunity to rotate to a different post.

After two years of working on the farm, the pain began.

“My hands were hurting, they would go numb and become inflamed. At night I could feel a burning sensation all over my right arm and I couldn’t sleep. I was scared because I didn’t know what was happening,”

Waldina insists that when she started working she was in perfect physical health, and that her illness is directly related to her work.
“When they hired me they did all the tests and they couldn’t find any health problems. This illness has changed my life. No matter what the company says, I know I developed this on the farm” she stated.

The doctors diagnosed carpal tunnel syndrome and she had to undergo surgery. Two months later she was already back at work.

“They wouldn’t let me fully recover and they didn’t want to relocate me. I went back to doing the same movements that made me ill and now I feel worse than I did before the operation,” said Waldina, showing me her hand and her inflamed arm.

The Chronicle of an Illness Foretold

The manufacturing and agro industrial sectors are where most workers develop musculoskeletal disorders. However, there are very few cases in which employers and health authorities recognise that these illnesses are work-related. In the case of Waldina Ayestas and many of her colleagues, it’s the ‘Chronicle of an Illness Foretold.’

“I asked my line-manager to relocate me on several occasions but I wasn’t listened to. He says that unless I have a medical request I have to continue in my post. I work from seven in the morning until seven at night and I can’t take the pain anymore. I can’t even do housework so I have to pay someone to help me in the house,” she said.

Waldina also explained that there are 16 more workers in the same situation that have already undergone operations.

“Very soon even more people will be affected. It’s only a matter of time,” she warned.

The Importance of The Union

Waldina and her work colleagues are affiliated to the Labour Union of the Tela Railroad Company (Sitraerco), which is a member of the Honduran Agroindustrial Workers’ Federation (Festagro).

“Being affiliated to the union has been fundamental. They have never left us alone in this fight,” said the Chiquita Honduras worker.

She also thanked IUF Latin America, USTABH , the Honduran Network of Manufacturing Unions and Festagro for coordinating a workshop on Occupational Health and Safety.

“It’s been enlightening because it’s helped us to understand the importance of raising awareness about these problems, as well as encouraging us to come together to take on the exploitation which is making us ill,” concluded Waldina Ayestas.