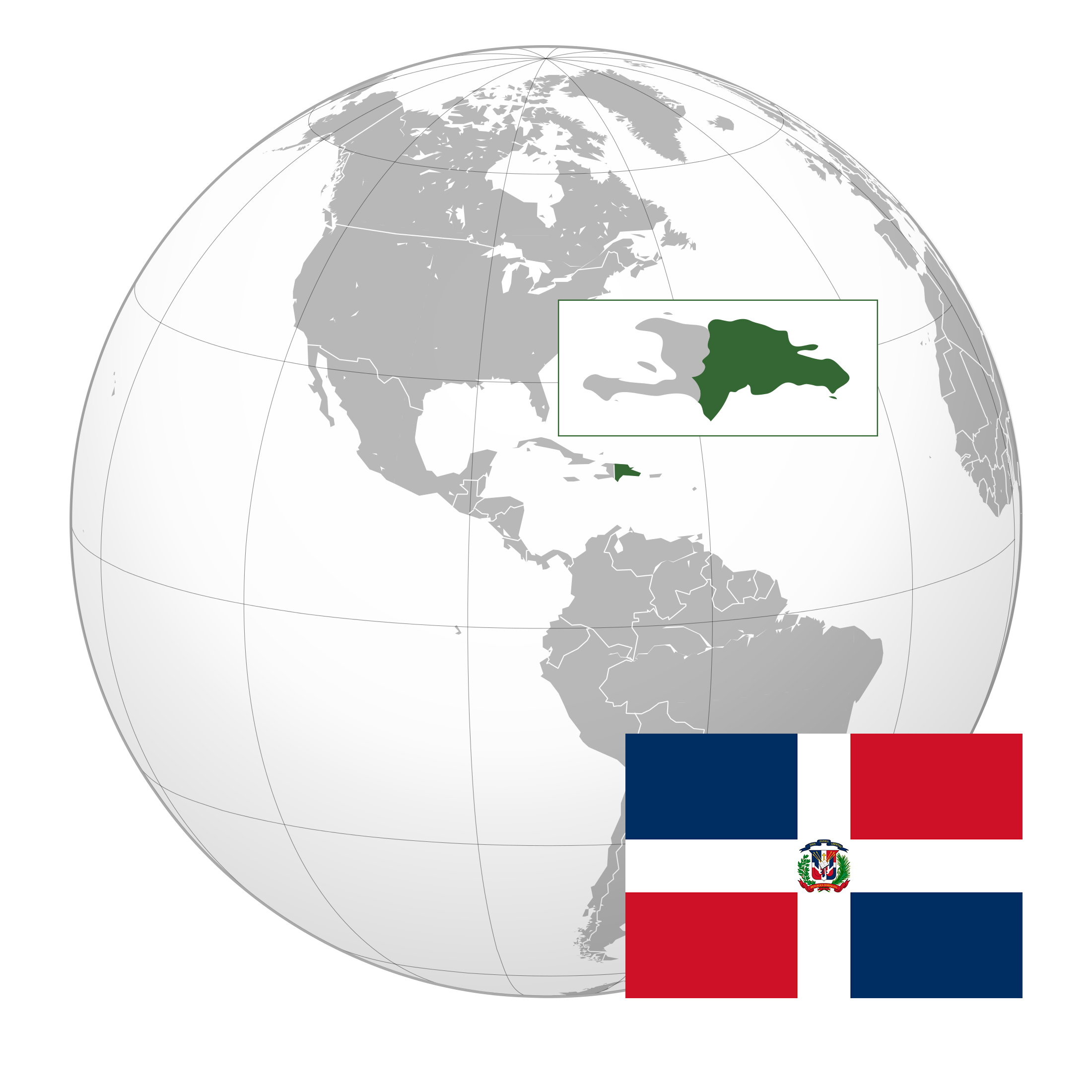 The Dominican Republic is the largest banana exporting country in the Caribbean, and the 8th largest exporter in the world. Due to favourable climatic conditions that result in low prevalence of fungal infections such as black sigatoka, among other factors, it is the leading producer of organic bananas worldwide, accounting for around 55% of total banana exports.

A significant proportion of Dominican bananas- around 60-70% – are also certified Fairtrade.

The U.K. is the largest importer of Dominican bananas (accounting for around 25% of total exports) followed by Germany (around 20%).

A very diverse producer profile exists in the Dominican Republic – there are a significant number of small producers, growing their crops on land redistributed following agrarian reform, alongside medium-sized plantations and a handful of large plantations.

The Dominican banana industry’s workforce is made up of about 80% Haitian migrant workers, predominantly men, who migrate to work in the Dominican Republic without family and send remittances back home (although some bring their families with them).

Our work in the Dominican Republic

The project will see a core group of 10 women workers and small farmers – from across the three main banana exporting provinces of the country – receive intensive leadership and empowerment training across a broad range of topics encompassing non- violence and harassment, Dominican labour law, certification policy and international standards, personal finances and digital literacy and communication skills. Once this first phase is completed, the training will be rolled out to a much larger group of women on Dominican farms and plantations using a ‘training the trainers’ methodology. 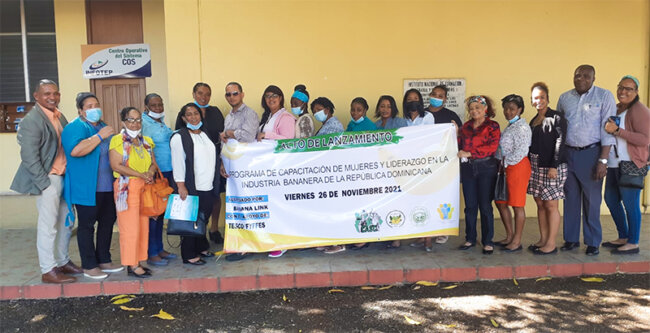 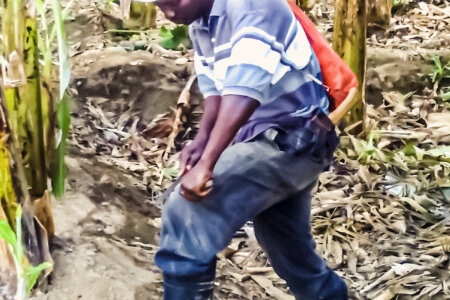 A round table established in 2019 at the initiative of small farmers’ organisations and trade unions in the Dominican Republic has now secured the active participation of the country’s national banana producers’ association, ADOBANANO, that includes most producers and the largest plantation companies.

In May 2021, the Labour Minister Luis Miguel De Camps committed to support efforts not only to find a simplified solution to ensuring the legal and social security status of Haitian migrant workers, who form the backbone of the industry’s labour force, but also to support a broader social dialogue between trade unions and producers. In addition, at a meeting of the ‘Mesa’ (round table) in Santiago in mid-May, the Ministry has also proposed to coordinate the efforts of other government ministries and agencies, whilst the President is reported to give high priority to securing the US$300 million banana industry’s future. 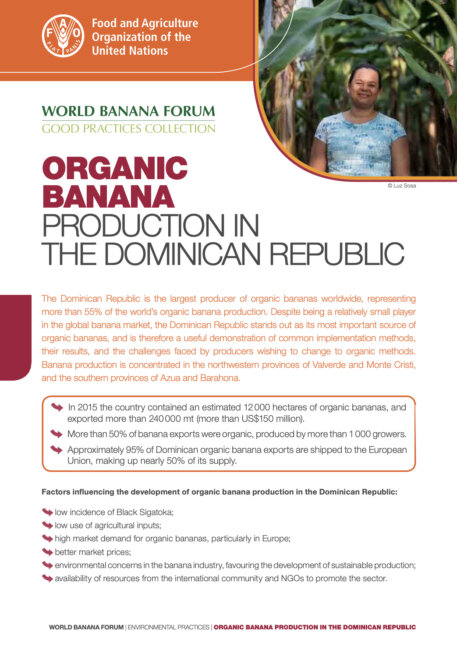 Where do bananas come from? See how they are grown and harvested for Riverford

James from Riverford shows you how their organic bananas are grown in the Dominican Republic.

Video from the Fairtrade Foundation on the production of Fairtrade bananas in the Dominican Republic.

Better in a bunch: Fairtrade banana farmers weathering the storm together

If you live in the Caribbean, you know cyclones and storms. For banana farmers, who rely on their crops for their income, to have their farms flattened by the storms can be devastating. Find out how farmers in the Dominican Republic have used their Fairtrade Premium to develop a disaster recovery fund to help out members, should the worst happen.

MORE ABOUT WHERE WE WORK ...