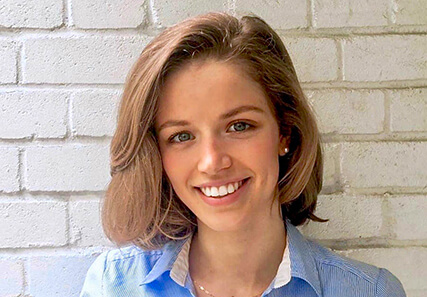 Agathe joined Banana Link in February 2020. Her role involves providing assistance in various aspects of Banana Link’s work and supporting the coordination of the Rethinking Value Chains Collective. Being fluent in French and English, Agathe also carries out translation work for both Banana Link and the RVC collective.

Agathe has lived in France, Australia, Malaysia, and most recently the UK. Alongside her undergraduate and postgraduate studies at the London School of Economics, Agathe undertook consultancy work for the Fairtrade Foundation and interned at International Senior Lawyers Project, an NGO that provides legal assistance to governments and civil society organisations supporting just, accountable and inclusive development. 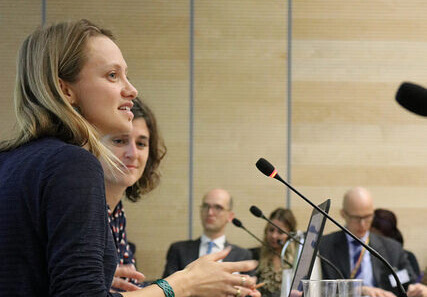 Anna has been working for Banana Link since 2005 and is currently based in France. Her role involves the coordination of activities on labour rights, health and safety and gender equity within the World Banana Forum as well as the coordination of a new international civil society network on ‘Re-thinking Value Chains’. Alongside her part time role for Banana Link, Anna has also worked as trade union officer for the Nicaragua Solidarity Campaign and as a facilitator of Carnival Arts and Circus workshops for local community groups in London and Marseille. 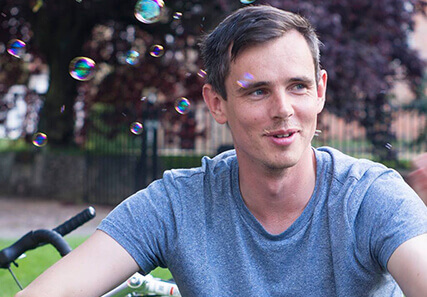 Lee started his career as an accountant focusing on nationwide recycling contracts working closely with the local authorities. He then moved into various commercial roles with Bernard Matthews and Reckitt Benckiser.

He cares where his food comes from and how it is procured which was further reinforced whilst studying the mechanised food industry whilst completing a Philosophy MA so Banana Link seemed like a perfect fit. 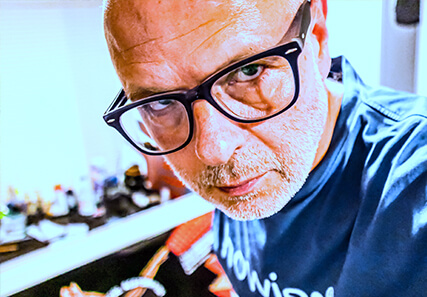 Paul has a background in policy and communications at the Office of Fair Trading, the then UK government consumer protection and competition policy agency. 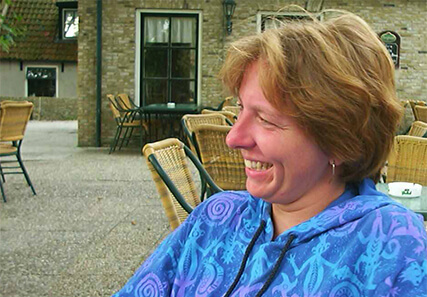 Hella joined Banana Link as Director in 2019, having worked in the banana industry for many years.

Hella started to work within the banana sector in 1992 and did so until December 2018, having started in Fairtrade organisations importing fairtrade bananas in Germany. In 1999 she left Germany to work with WINFA to help and set up Fairtrade in the Windward Islands. During her time in Germany and in the Windward Islands she was also active in Euroban, organizing among other things the 1st International Conference for Women in the banana industry in 2000 in Hannover.

In 2007 Hella came to the UK working for a UK importer for bananas and later a retailer, still being responsible for Fairtrade bananas (among other products). 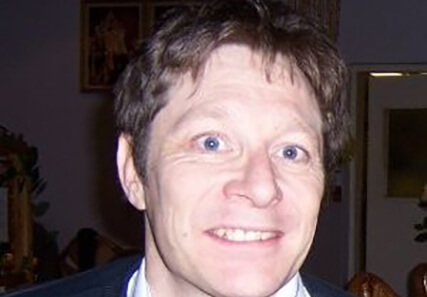 Simon has been a Bananalink director since 2008, leading as a treasurer.

Simon has brought in his experience as a finance manager in private and public sector and joined Bananalink because of his concern for the livelihoods of the poorest in the world after spending six months on mission in Managua, Nicaragua.

Simon is a qualified CGMA and currently systems accountant at Essex PFCC FRA. 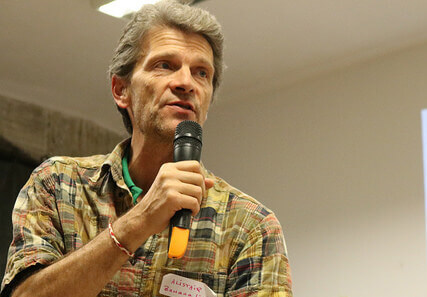 Alistair founded Banana Link in 1996 after ten years of development education work on international issues in East Anglia and its farming community. The idea of focusing on a specific sector of the world economy came from a challenge by French colleagues for a concerted effort to explore how the ‘hidden’ social and environmental costs along the chain from producer to consumer could be incorporated and thereby transform a whole industry. 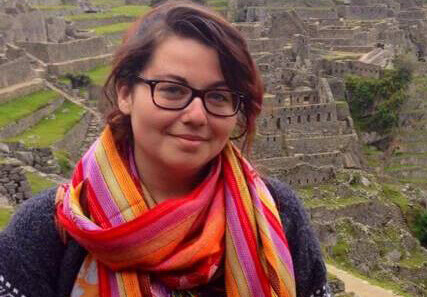 Hannah joined Banana Link in 2017 after completing a Modern Languages degree at the University of East Anglia which included a year abroad which she spent in Trujillo, Peru. It was at university Hannah became aware of Banana Link and its links to Latin America after she developed an awareness and understanding of the political and social issues faced by many people there.

As well as her work at Banana Link Hannah works for the charity, the British Pregnancy Advisory Service (BPAS). 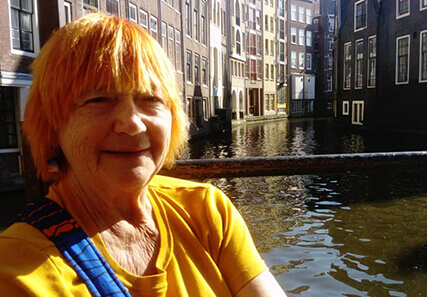 Jenny became involved with Banana Link in 2014 when she went to Cameroon to facilitate a reps’ empowerment and training programme with FAWU.

She had been a council gardener and trade union activist for many years, in the National Union of Public Employees, particularly involved with women’s organisation, education and International Solidarity.

In 1998 she started work for GMB as Training and Development officer with responsibility for workplace learning and facilitating reps’ training.

Jenny retired in 2010 and is now a director of Banana Link and continues to be a GMB branch activist supporting workers’ education and women’s organisation. 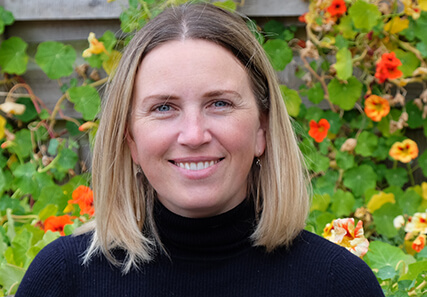 After graduating from SOAS, University of London, in 2008, Holly worked for a UK Black and Ethnic Minority infrastructure charity based in London, and later for Freedom from Torture. In 2011 she moved to the Dominican Republic where she volunteered and then worked as a Montessori pre-school teacher. While living in the Dominican Republic she met her husband and became fluent in Spanish. Holly moved to Norwich with her husband and son at the end of 2019, and began working at Banana Link in early 2020.