Costa Rica’s boom crop of the last 20 years has, as predicted, seen a sharp downturn in consumption, accelerated dramatically by the Covid crisis of 2020. This is not the first time that industry has declined, but it is the most dramatic so far, and has had consequences for workers in the dozen cantons of the country where pineapples for export are concentrated.

The planted area of MD2 variety pineapples in the country had reached over 43,000 hectares in 2018, but there are now under 40,000 hectares, with the consequent loss of jobs that this reduction means. Back in July last year, the President of the Pineapple Producer and Exporter Association (CANAPEP) predicted a loss of 2,500 full-time jobs.

In 2018, EU imports of fresh pineapples reached record levels of over one million tonnes, but are likely to have fallen to around 870,000 tonnes in 2020. Volumes from Costa Rica, which has a 90% market share in the EU, fell by some 14%, according to CIRAD’s estimates. The next two biggest exporters, Ecuador and Côte d’Ivoire, also suffered double-digit declines in exports too. Pineapples from other exporting countries like Dominican Republic, Cameroon, Colombia and Brazil have almost completely disappeared from the European market.

In North America, although there was also a drop in consumption, especially on the first months of lock-down, consumption recovered and the annual decline is only around 2% compared to 2019. 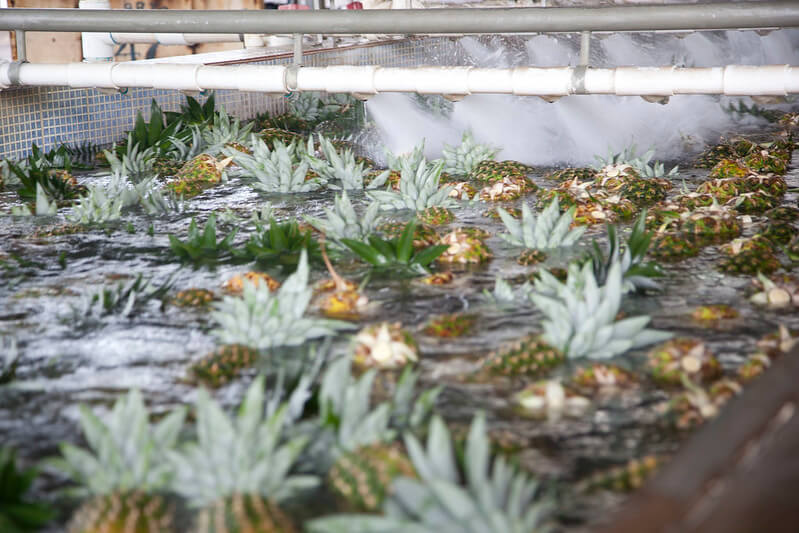