Convened today by Ecuador’s Agriculture Minister Pedro Alava, the Latin American Summit for Banana Unity has developed a common agenda to back calls from growers and exporters that have been made more and more forcefully over the last couple of years.

The governments call on supermarket buyers, shippers and European institutions to share responsibility for ensuring that the real costs of production are covered by prices paid for bananas and that the threat posed by TR4 fungal disease leads to investments in prevention and alternatives that are covered by the whole chain.

The call for prices to be aligned to Fairtrade’s minimum price system is new and will need to be analysed by all concerned. It is of great significance, though, and will necessarily be the subject of future debate across the banana world.

The Final Declaration text (in Spanish only) is available here: https://www.agricultura.gob.ec/ministros-de-agricultura-de-latinoamerica-promueven-acciones-frente-a-costos-de-produccion-y-fusarium-r4t/ 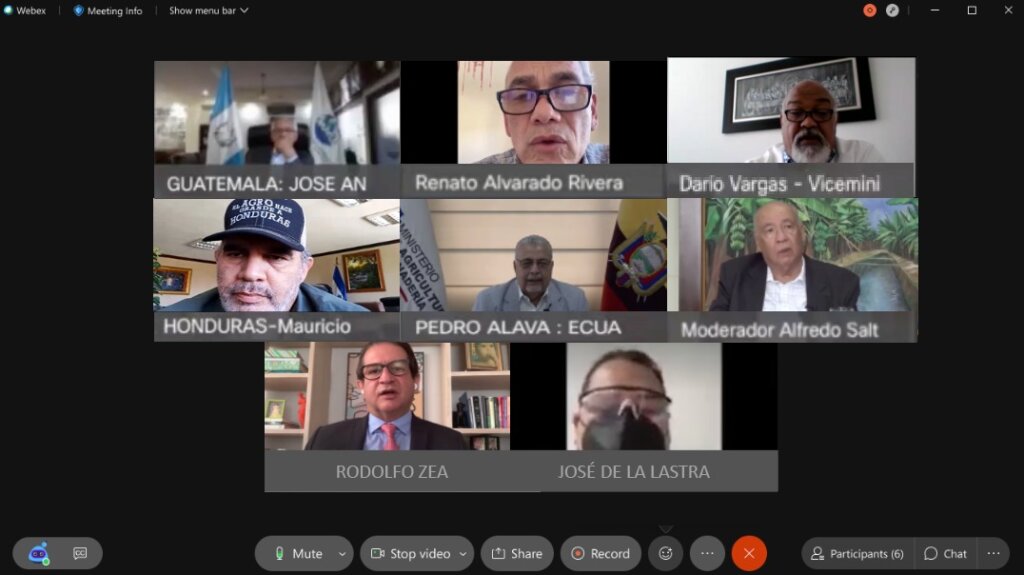