The First National Congress of the Single Federation of Banana Workers Union of Ecuador (SINUTRABE) was held in Naranjal, Guayas Province, with the participation of delegations of workers from the provinces of Guayas, Los Ríos and El Oro.

The Congress began with a report by the Secretary General, Andrés Medina, followed by a presentation by Gilbert Bermúdez, coordinator of the Coordinating Body of Latin American Banana and Agro-industrial Unions (Colsiba), on the theme of ILO Convention 190, for equal rights and opportunities, with the slogan “stop harassment”. 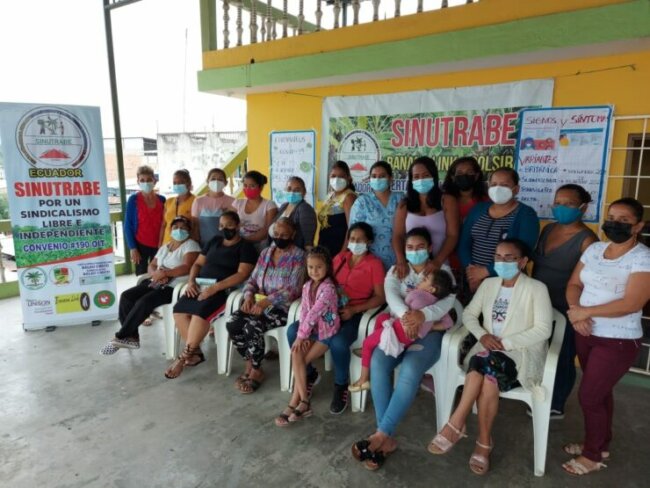 Following the Congress, a training workshop was held whose main topics were: “Care and Prevention Measures against Covid and socialization of ILO Convention 190 on “Violence and Harassment” facilitated by expert panelists.

This training was directed to 20 SINUTRABE base leaders of the agribusiness sector in the province of Guayas, Ecuadorian province on the Pacific coast. 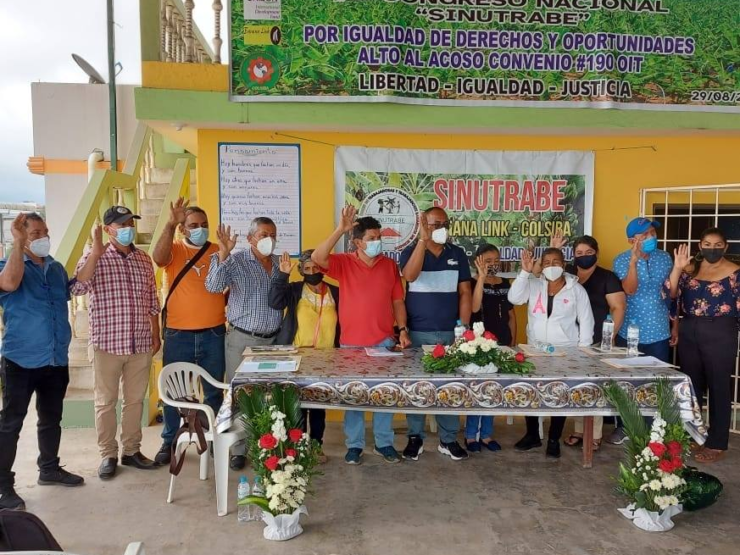