Blog: Does the Aldi banana price rise mean we are turning the corner ?

For the best part of two decades, German hard discount retailer Aldi, present in thirty countries worldwide, has more or less set the benchmark price for fresh bananas in the European market. On 1st December the long-awaited ‘white smoke’ on the 2022 contract price finally appeared to have gone up after particularly protracted and controversial negotiations with suppliers. The contract price for next year has risen quite significantly, by 9 euro cents per kilo compared to 2021; but this was the lowest price ever seen, says Banana Link International Coordinator, Alistair Smith.

In the second half of the year, most of the leading Latin American, Caribbean and African producers’ and exporters’ organisations had denounced with increasing force the hypocrisy of a major buyer that wants more and more social and environmental standards to be met whilst paying less and less in its annual negotiations. Aldi’s buyers were, quite rightly, criticised publicly for not being in tune with their corporate responsibility colleagues.

The rise, which is estimated to be from an average of 11.50 euros per box this year to an average 13.30 in 2022, sounds significant, but as Reefertrends, who reported the move, stated : “While the increase has been broadly welcomed, whether the value at retail can cover the minimum price demanded by governments and producers alike is contingent on by how much trade related supply chain costs have also risen“. The Ecuadorian exporters have reported 50 to 60 % increases in shipping costs in recent months, and these costs can account for up to 25-30 % of the landed price in European ports.

So, the jury is still out, as to whether this increase for 2022 really covers more of the costs of production than the 2021 historical low.

Aldi accepts it has “shared responsibility”

What is significant, though, regardless of the actual figures per supply chain is that the retailer has broken through its image of arrogance, of not listening to producers and of driving a race to the bottom industry-wide through lower and lower contract prices. For the first time, the company is now speaking in public of its support for the concept of “shared responsibility” between producers and sellers and is part of a group of German retailers that is wanting to ensure living wages are paid to all workers in its banana supply chains. From 2023, Banana Link understands that Aldi will follow the UK-based retailer Tesco in rewarding those producers who are paying living wages.

In the case of both Tesco and Aldi, an open question remains about the role of independent trade unions in verifying and negotiating to close living wage gaps and beyond. The living wage benchmarks produced in recent years are just a guide to the lowest wages that anybody should earn to guarantee a basic standard of living. They are not a ceiling, but a floor. The next key step will be to see how the big buyers demonstrate to their customers that living wages are indeed paid.

The World Banana Forum (WBF), with seed funding from the French government and the FAO of the United Nations, has been working since late 2020 on a methodology to make the costs of sustainable production and the distribution of value along the chain more transparent. The controversy over the Aldi price and retail buyer behaviour in general has hampered the producers’ will to be transparent about the detailed costs of production, based on a real fear that powerful buyers will use the figures to squeeze the growers even more.

Now that, for the first time, there is an apparent recognition of the reality of rising costs by Europe’s biggest buyer, the Global Banana Observatory should be able to move forward in piloting its methods of making transparent costs, margins and taxes along the chain. The hope is that this can become a real tool for counting in costs like living wages and other ‘hidden costs’ in pricing along the chain.

Banana Link encourages Aldi to keep moving in the new direction that yesterday’s white smoke appears to signal. Other buyers now need to follow the lead of two of the WBF’s leading retail members. We could then be shouting from the rooftops that the game is really changing. The joint statement by WBF on the concerted global effort towards living wages for all banana workers will then be seen to have real meaning.

As it stands today, Banana Link gives a cautious welcome to the move. The proof of the pudding will be in whether working conditions, wages, industrial relations and a whole range of very negative environmental impacts change for employees across the global industry. 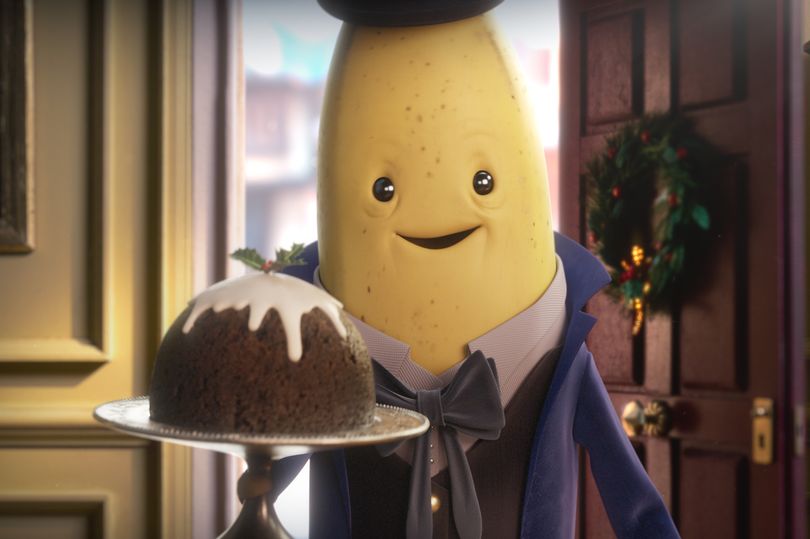