Santos Celestina Carranza Ruiz has been a trade union organiser for many years in the province Viru, Trujillo, Peru, representing workers on asparagus, blueberry, grape, artichoke, mango and avocado plantations. For many years, her union have denounced the unsanitary conditions in which the almost 5,000 employees of the Peruvian agribusiness, TALSA, have worked.

Following the publication of photographs of the unhygienic working conditions on social media, the company reportedly engaged in a campaign of harassment against Santos, culminating in her dismissal earlier this month, based on an allegation that she had forged signatures on union documents. The allegations against Santos carry a criminal penalty of up to four years in prison if proven.

In 2019 Santos was among five members of the executive committee of the then union SITETSA who won a court judgement against unfair dismissal from their jobs at TALSA, the Labour Court ordering the company to reinstate the five workers.

On returning to work, Santos formed a new union, SITRATALSA, and quickly recruited the majority of the workers at TALSA (90% of whom were women) and formally requested union recognition and a collective bargaining agreement, as they were entitled to under Peruvian labour law.

Santos’s defence lawyers believe that this latest move by the company is a direct response to her success in organising workers on the TALSA plantations. The lawyers have lodged appeals against her dismissal and requested a review of the entire legal process due to irregularities they have identified in the company’s legal case against her. They are also calling for her reinstatement.

The Coordinating Body of Latin American Banana and Agro-industrial Unions (COLSIBA) is coordinating international support for Santos, and appealing for financial support, given the potentially high legal costs she is facing. Currently around $2,000 dollars and rising.

Banana Link has made a contribution towards these costs, and is coordinating a letter from European trade unions and civil society organisations to the Peruvian Minister of Labour in support of Santos.

You can help support Santos by making a donation here through the Banana Link Union-to-Union Fund:

Note: we are having some difficulties with our PayPal account, so we can currently only accept donations by bank transfer to: 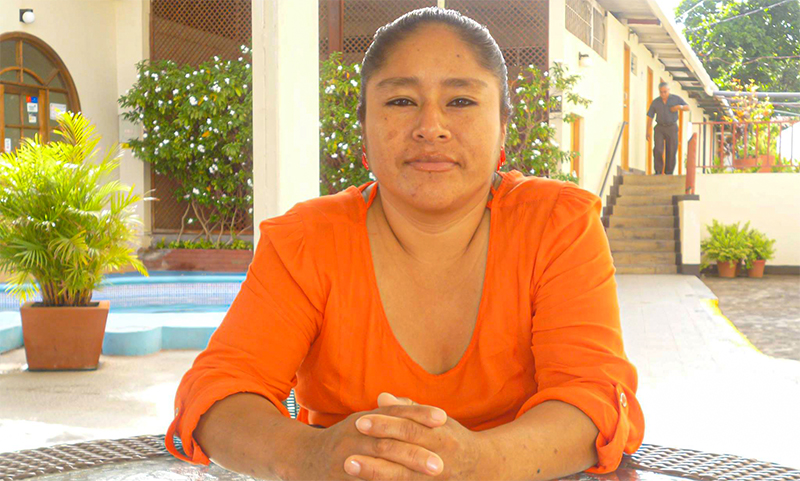