Nicaraguan trade union FETDECH (the Federation of workers of the Department of Chinandega) organises banana plantation and other workers in Nicaragua’s Pacific coastal department of Chinandega. General Secretary, Roberto Ruiz, reports that the union is currently preparing to finalise renewed bargaining agreements at three nationally owned plantations – Alfonso, Pennsylvania and San Luis – where they have two thirds of the workers in membership. The formal negotiations will start at the end of this month.

The goal, as well as hoped-for wage improvements, is to negotiate social benefit clauses that ensure there are no loopholes when it comes to implementation. The companies have used loopholes in the existing agreements to avoid compliance with the spirit of what had been signed with the unions belonging to the Federation. Specific clauses concerning Christmas holidays, bicycle and family food baskets are also being discussed.

Workers on all three plantations have just received their first-ever bonus payments from Fairtrade premium funds which are in the form of a $100 token for each worker, to be exchanged at a local (Walmart-owned) supermarket chain.

The union is also actively monitoring compliance by the companies of Covid-19 prevention measures. The employers are reported to have been very slow to implement health measures and testing for workers.
In the Emma plantation, that belongs to a joint venture of Guatemala Pedro Mena and the large Nicaraguan consortium Grupo Coen, FETDECH members have had their petition for collective bargaining blocked by the company.

Despite calls to conciliation by the Labour Ministry since last May, the company has failed to sit down to bargain, coming up with arguments around the legality of the union. Meanwhile, management continued with its anti-union actions, punishing workers’ leaders with job changes, reduction in working hours and wages, etc. In December, the Ministry warned the company that they risked legal strike action if they kept buying time and failing to negotiate. Finally, on 28th January, a meeting took place to put in place a timetable of meetings with the union. 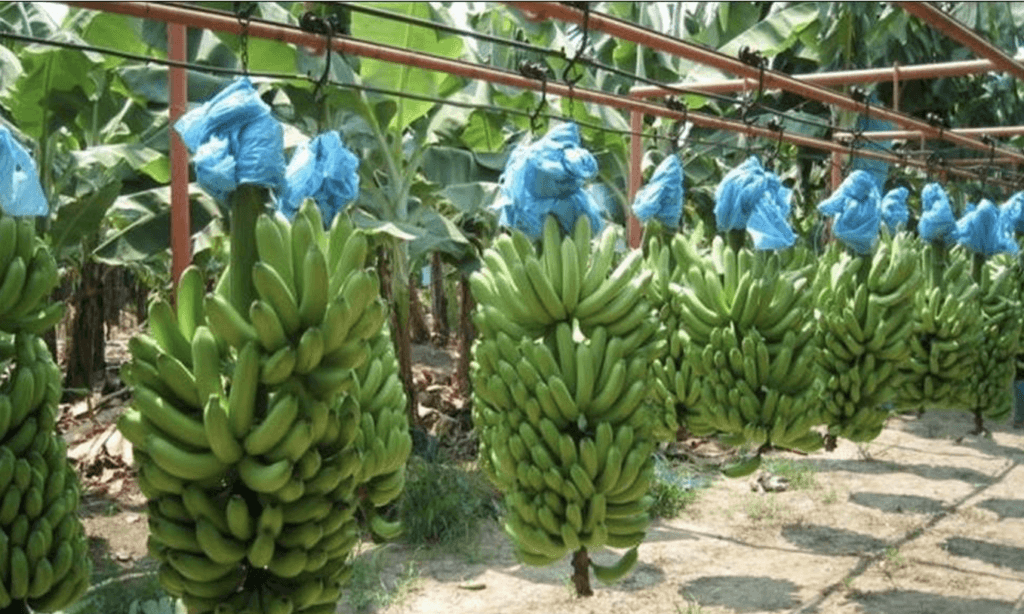