A coalition of European NGOs and trade unions, under the umbrella of Euroban, has written to the Honduran President, Juan Orlando Hernández, calling for action over the recent murder of banana workers’ union leader Jorge Acosta.

Jorge’s assassination follows ongoing threats against SITRATERCO officials over a long period, in which the Government of Honduras failed to respond to requests from the union for protection. This is just one in a recent brutal wave of killings, threats, kidnappings, beatings, torture, and disappearances of labour and social movement activists in Honduras, directed at Afro-Indigenous women, LGBTQI activists, campesinos, trade unionists, independent journalists, opposition political activists, and many others.

The letter calls on the President to to fully investigate and prosecute the intellectual and material authors of this crime and to provide protection to Jorge’s family and SITRATERCO union leaders.

Letter to the President of the Republic of Honduras

Click here to add your voice to demand the Government of Honduras investigate and prosecute the intellectual and material authors of this crime and provide protection to Jorge’s family and SITRATERCO union leaders. 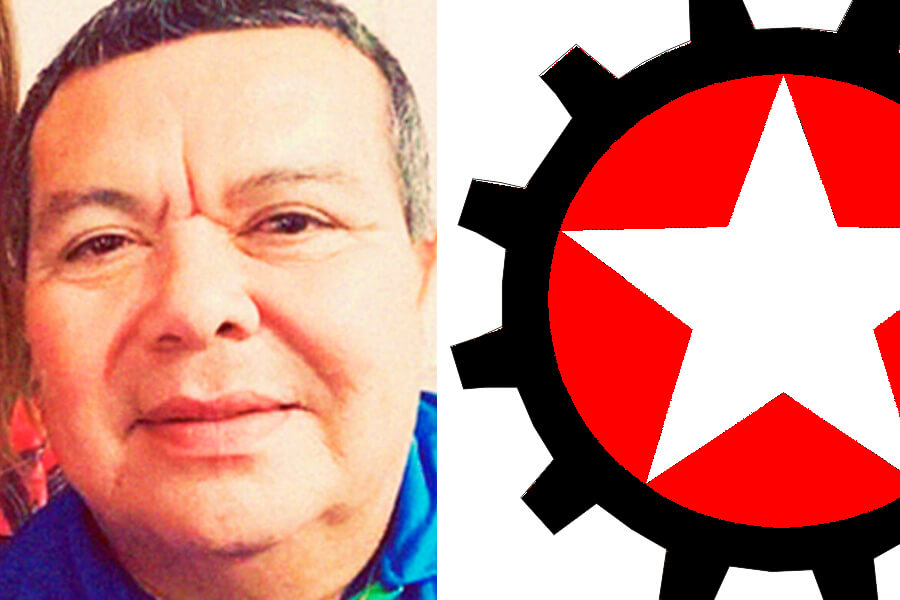