The Coordinating Body of Latin American Banana and Agro-industrial Unions (COLSIBA) has written to seven of the biggest German and UK supermarkets raising concerns about the retailers’ continuing reliance upon Rainforest Alliance certification as a guarantee of ethical standards in their supply chains.

COLSIBA represents directly some 75,000 agroindustrial workers across countries of Latin America, most of them working on banana plantations from Peru to Guatemala, and believes that Rainforest certification is insufficient and ineffective at guaranteeing respect for labour rights on certified plantations. Banana Link originally highlighted what we saw as shortcomings in Rainforest certification in our 2016 report Rainforest Alliance and the Discount Supermarkets: Low Prices and Easy Standards? which highlighted evidence of shortcomings in the implementation of respect for the freedom to join an independent union on certified farms, along with other weakness in the certification system which meant certified producers were not guaranteed to receive prices that covered their costs of sustainable production and thereby unable to pay living wages to their workers.

Despite concerted advocacy efforts by Banana Link and trade unions to achieve commitments from Rainforest to make improvements to their capacity to verify their own standards and to enhance social dialogue in the sector, we concluded that the certifier lacks the capacity or political will to implement such improvements. It is for this reason that COLSIBA, with full support from Banana Link, is seeking to engage in direct dialogue with major retailers on alternative ways of ensuring that human and labour rights are respected in their supply chains.

The text of the COLSIBA statement on Supermarkets and Rainforest Alliance Certification is reproduced below, expressing their concerns, which have only served to be exacerbated by the impact of the Covid-19 pandemic. 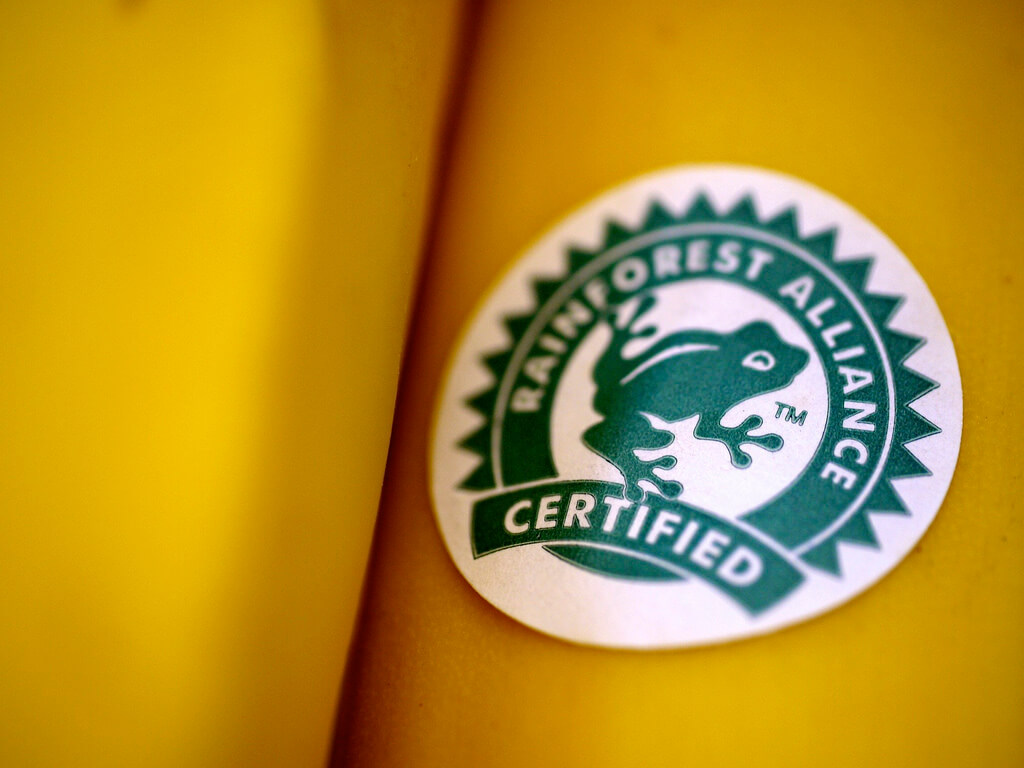