The private sector in Costa Rica is putting its weight behind legislation in the Parliament that would cut working days by 50% or even 75%. The Covid-19 emergency is being used to try and push through laws that the industry has been trying to promote for some time, making working hours and therefore remuneration much more flexible.

Public sector and private sector workers’ unions, including SITRAP that has members across the banana and pineapple industry, have denounced the total lack of consultation over such measures and point out that employers being allowed to cut hours at will would “violate wage protection legislation and the constitutional rights for all workers to earn a wage that covers basic needs“.

As the unions said in a joint statement on the eve of the debate in the Parliament: “This bill, far from giving us a solution to the problem facing the country, will only aggravate the situation, since it transfers the risks facing companies to their workers, when the crisis is the fault of neither party. In the face of such a crisis, it is the workers who are the most vulnerable and therefore require the most protection from the State.“

The bill was indeed voted without any significant changes on Saturday 21st March. As feared, it does not contemplate any compensatory measures in favour of workers whose livelihoods are affected by a reduction of their wages.

Meanwhile, in another major sector of the global economy, the textile and garment industry, leading civil society player Clean Clothes Campaign has produced a short charter suggesting minimum measures that companies in the sector can take in the current crisis: 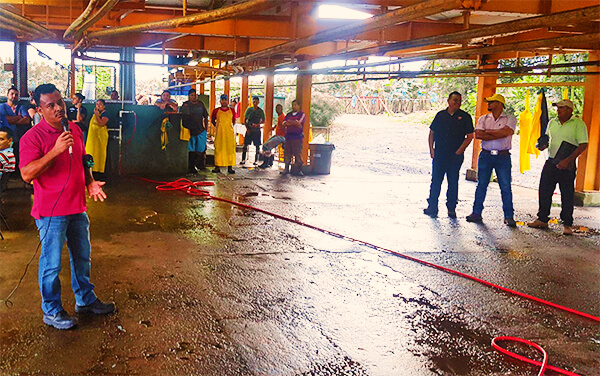