Banana Link International Coordinator, Alistair Smith, outlines developments that point to greater social dialogue and a brighter future for the many Haitian migrant workers on the country’s plantations, and for the sustainability of the Caribbean nation’s export industry, following a recent visit to the largest producer of organic bananas worldwide.

A round table established in 2019 at the initiative of small farmers’ organisations and trade unions in the Dominican Republic has now secured the active participation of the country’s national banana producers’ association, ADOBANANO, that includes most producers and the largest plantation companies.

In May 2021, the Labour Minister Luis Miguel De Camps committed to support efforts not only to find a simplified solution to ensuring the legal and social security status of Haitian migrant workers, who form the backbone of the industry’s labour force, but also to support a broader social dialogue between trade unions and producers. In addition, at a meeting of the ‘Mesa’ (round table) in Santiago in mid-May, the Ministry has also proposed to coordinate the efforts of other government ministries and agencies, whilst the President is reported to give high priority to securing the US$300 million banana industry’s future.

Significantly, the government also seems to recognise that low wages are part of the problem and was a contributory factor in a proportion of the 15,000 or more workers regularised under the previous government’s national plan in 2015-16 subsequently leaving the banana industry for better paid jobs. On 1st May, President Abinader committed to raise the minimum wage towards living wage levels at an event organised by the three national trade union confederations, raising hopes that the historically low wages in agriculture will start to be addressed through a significant increase in the coming months .

The interest now being shown by the government comes at an opportune moment and will strengthen efforts to improve the social and economic conditions of workers and small farmers being initiated by Fairtrade International and its local partners.

The world’s leading organic banana producer had suffered from a tarnished reputation over its dependency on Haitian migrant workers, thousands of whom do not enjoy the same rights as their Dominican counterparts. Without legal status in the Dominican Republic, migrant workers do not have access to the full social security system. Dominican legislation gives them access to healthcare, but not to workplace accident insurance, pension and redundancy rights.

In a communication in late May, Fairtrade wrote that “the existing regularisation process is long and costly, and permits are only valid for a year, making the system unsustainable for the historically high turnover of migrants moving from one sector to another, and back to their home country and families“.

“Our concern as Haitian migrants living in the Dominican Republic is the renewal of the documents we received through the regularisation plan,” said banana worker Minel Bellamy. “Now most of us have expired documents, which makes it difficult for us to move in the country and claim our rights, and we do not have enough resources to pay for the renewal, which comes at a very high cost.”

Breaking the mould of a century-old problem on the island

The government elected last year has broken with decades of indifference towards a lasting solution and is reported to favour, below the radar of international attention, a nationwide policy of ‘dignified migration’.

It was at a historic meeting in January between Presidents Abinader of the Dominican Republic and Jouvenel of Haiti that a renewed regularisation programme for migrant workers emerged as the first priority in a bi-national cooperation agreement. The joint statement commits the two governments to : “work together in the process of identification and registration in the Haitian civil register of all Haitian citizens who are in the Dominican Republic“.

The French Ambassador in Dominican Republic is one of the only foreign government representatives to have commented on the significance of this move. In April he commented during a national event on migration issues: “República Dominicana and Haiti have grasped the challenges of building fraternity and cooperation to relaunch the economy of the whole island after Covid; this initiative is one of the key areas for our political and diplomatic support“.

The trade unions, farmers’ organisations and plantation companies have shown, through the creation of the national round table, that their collective political will can influence government policy. Now the time is ripe to build on this progress and work towards mature industrial relations in which Dominican and Haitian workers work with the growers to ensure universal access to social protection, retain Fairtrade certification, and work towards living wages and incomes for all. 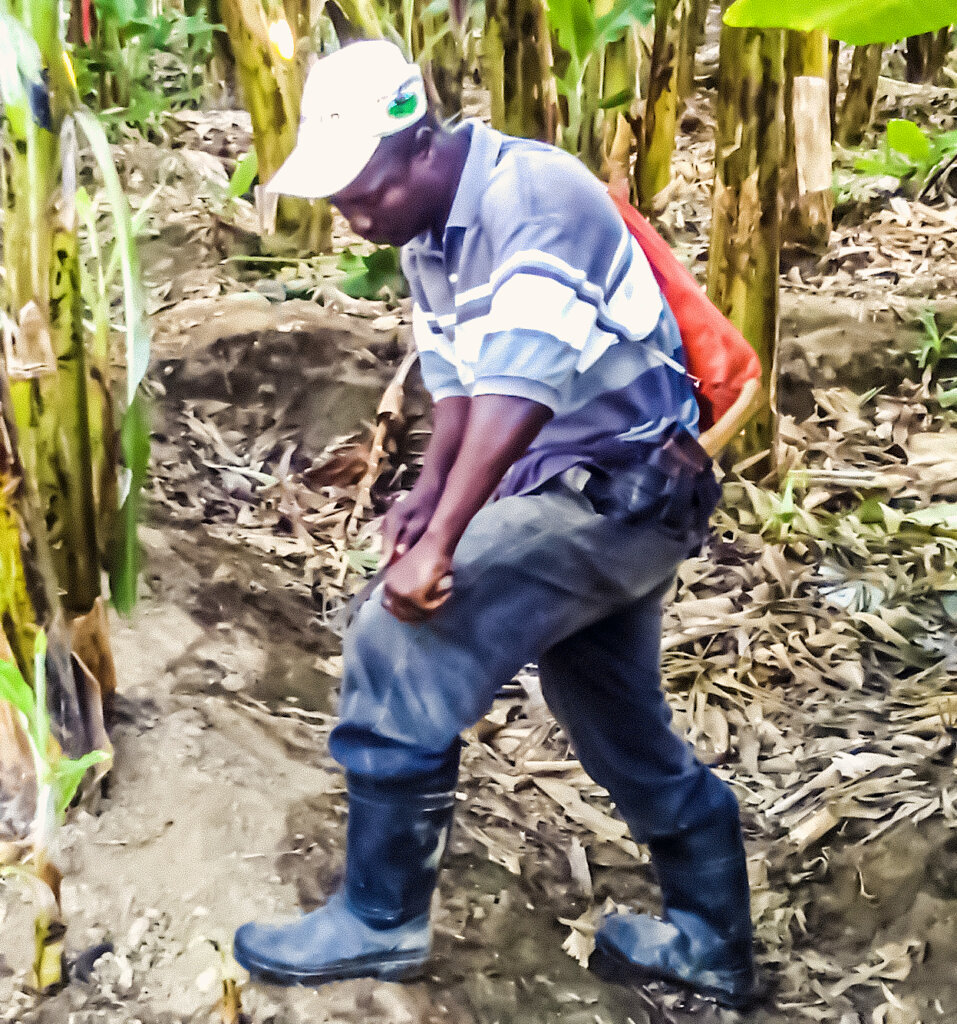