Yesterday’s announcement by Fresh Del Monte and Dole Food that they are imposing a ‘force majeure’ surcharge on all their North American banana contracts from next week is in itself not unreasonable given the major losses to recent hurricanes Eta and Iota that the two big producers suffered in Guatemala and Honduras respectively. Miami-based Del Monte is placing a US$2 a box surcharge whilst Dole’s is $1.76 a box,

But, whilst raising prices in their main banana market across the Atlantic, the companies have, however, at the same time been prepared to sign contracts at the unsustainably low prices being imposed on them by big European retail brands like Aldi.

Effectively, these fruit multinationals are cross-subsidising the loss-making prices that some European retailers continue to impose with a surcharge in their biggest market. What signal does this give to the likes of Aldi and other big European buyers? Should they not instead be telling the European buyers that bananas cannot be produced and marketed at the prices currently being negotiated for 2021, especially if the retailers expect all fruit growers, including these two top brands, to pay living wages, reduce pesticide use and make the social and environmental investments required by certification standards and supermarket CSR commitments.

The European contracts are signed at the direct cost of workers’ wages and working conditions, while any meaningful social and environmental improvements cannot be funded. The ‘force majeure’ clauses in US contracts are effectively being used to prolong the agony for those whose livelihoods depend on these banana brands and for all growers tryng to sell to big retail in Europe at remunerative prices.

When will the national companies and their multinational counterparts understand that without solidarity between them, European retail buyers will continue to fail to understand why their double-speak on maintaining ethical standards while driving down purchasing prices has to end.

So, what about a ‘force majeure’ surcharge applied to all major Northern buyers? They can afford it, and their customers will understand. As Morrison’s introduction of its “Milk for Farmers” a few years back demonstrates, it’s not beyond the wit of the retailers to introduce pricing to explicitly support the plight of struggling producers. Instead of the ‘suicidal’ UK retailers continuing to believe in their banana price wars, such a surcharge would actually force them to do the right thing in their banana supply chains: put the retail price back up to closer where it needs to be for everybody to make a decent living along the supply chain.

Who will be the first to declare an end to the madness and double-speak? A place in history awaits whichever retailer is prepared to act and say why publicly. And if the banana brands are smart they will help at least one of the big European retailers put their money where their mouth is. 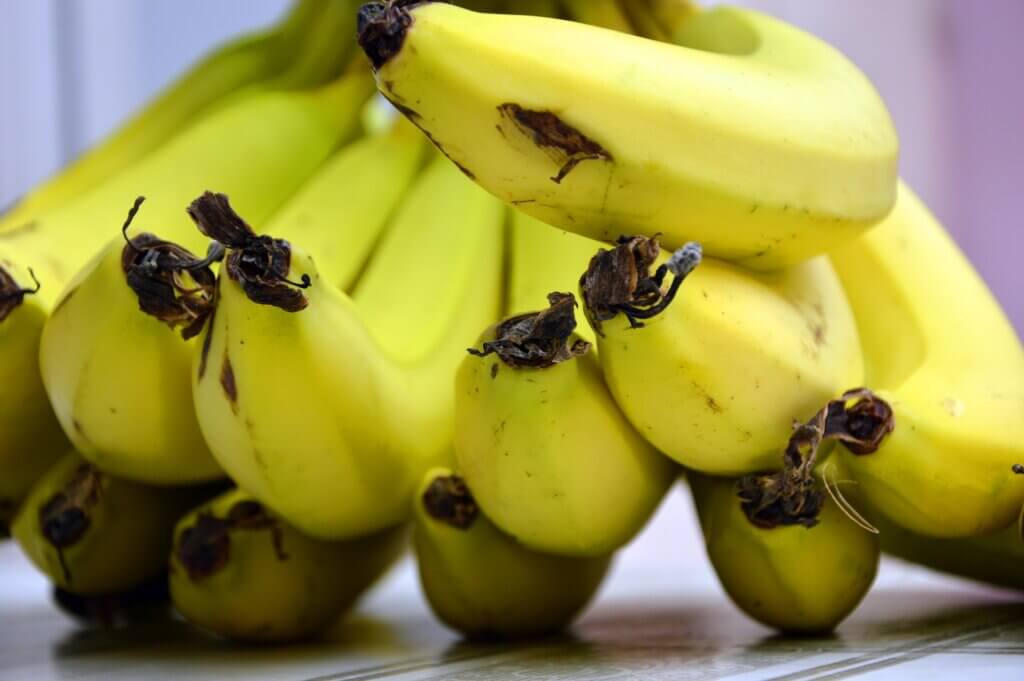