According to a report by the International Trade Center (ITC), the demand for bananas that comply with Voluntary Sustainability Standards (VSS) has been increasing, especially in traditional markets, such as Europe and North America. In fact, according to the data provided, the consumption of organic and fair trade bananas has grown considerably over the last two decades, capturing around 10% of the market in these two regions.

The United Kingdom leads the European consumption of Fairtrade bananas, as a third of the bananas sold in the country are certified as such. Sales of organic and fair trade bananas have also increased in Belgium and the Netherlands.

In the United States, VSS-compliant bananas account for nearly 10% of the market share, and in 2017 retail sales volumes increased by 17.5% over 2016.

In the first quarter of 2020, the sales volume of VSS-compliant bananas in this market increased by 19.5%.

To meet the growing demand for VSS-compliant bananas in Europe and North America, major global banana companies, such as Chiquita, Fresh del Monte, and Fyffe, have defined sustainable sourcing commitments.

Other equally important companies, such as Dole Food Companies and Bonita Banana, have yet to define their sustainable sourcing commitments.

Together, these five companies are responsible for nearly half of the total volume of bananas traded in the world, making them critical players in moving the sector towards sustainability.

Since retail prices are the main driver of consumer choice, major banana suppliers, and retailers serving the European and North American markets are competing with their prices to increase their market share.

In addition to this price competition, the sector must address other critical issues, such as the effect of climate change on yields, the excessive use of pesticides, and the impact of Fusarium on banana plantations.

Industry stakeholders must carry out coordinated responses so that VSS-compliant bananas are economically viable and profitable for farmers and workers, as well as resistant to diseases and the effects of climate change.

According to the ITC, this would support the sustainable production of VSS-compliant bananas. Initiatives such as the World Banana Forum, which brings together different public and private actors in the sector, could contribute considerably to addressing these sustainability problems. 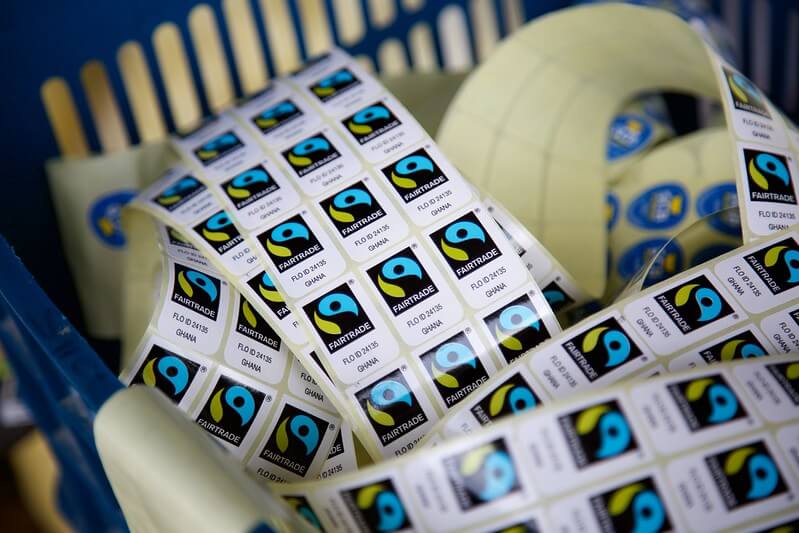