Laying the foundations for agreements with Fyffes

After several meetings, the Union of Agroindustry and Similar Workers (STAS) and Festagro are optimistic about the possibility of signing a binding agreement and initiating collective bargaining in a new melon company owned by Fyffes in Honduras.

After being decertified by Fair Trade USA , losing ETI membership and being singled out in the labor complaint against Honduras in the framework of the DR-CAFTA 2 labor chapter , Fyffes was losing market share, mainly in the United States .

This situation, together with the resilient struggle of the STAS and the support of various organisations, including the IUF Latin American Regional, both nationally and internationally, led the transnational to seek a negotiated solution to the conflict.

“Fyffes is showing a certain willingness to dialogue and is opening up to the possibility of reaching binding agreements, negotiating a collective agreement in the new melon production company that is being created.

It seems to us something positive, although the process is only beginning and it will be necessary to systematically monitor that Fyffes complies with what it signs.

For us it is essential that we reach binding agreements, and that the company hires all our members, including those who were victims of retaliation for having unionised, “said Tomás Membreño, president of STAS , to Rel-UITA.

Membreño stressed the importance of solidarity support from the allies.

“They will accompany us throughout the negotiation process and will monitor compliance with the agreements.

They also agreed to join us to address the difficult situation of the Fyffes workers in Costa Rica .

If today there is the possibility of achieving better working conditions in the melon plantations of Honduras, it is also thanks to the contribution of each of our allies ”, concluded Membreño . 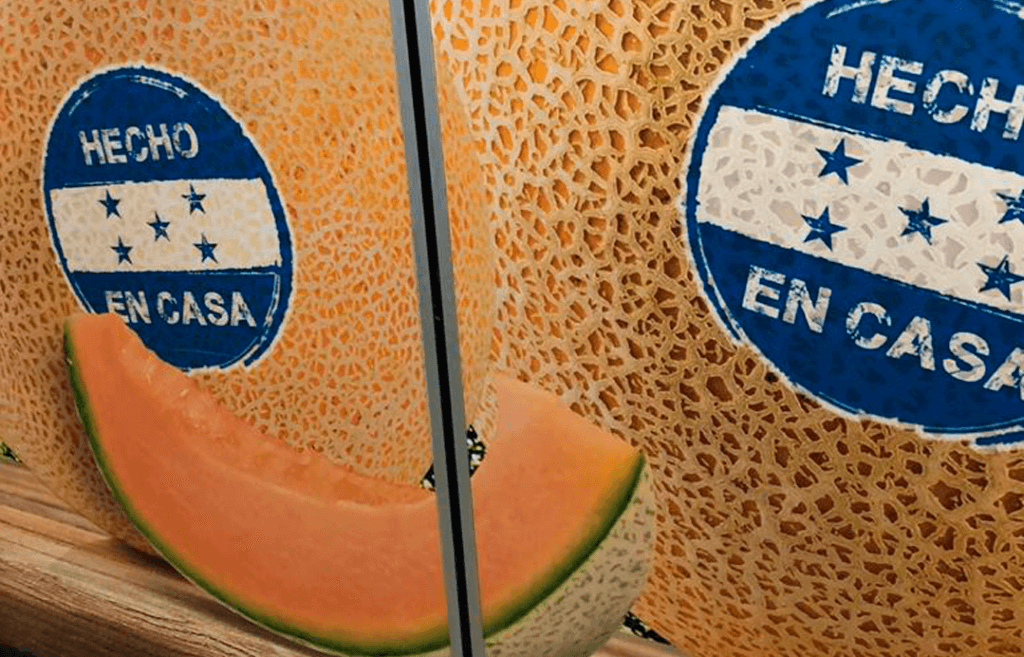