Blog: 20 years ago, Ecuador achieved their first unions in the banana sector. They were met with violent suppression

Today marks 20 years since the attack against banana workers that were lawfully striking in Los Álamos, a plantation under the control of banana magnate Álvaro Noboa. At the time, Scottish Banana Link Coordinator and artist Jan Nimmo documented the incident.

Labour rights in Ecuador have been an uphill struggle, with corporations and oligarchs still having a chokehold on the country’s workforce. In an example from 2020, the company SUMIFRUTAS SA dismissed 30 banana workers illegally for organising into a union. Meanwhile, the new Minister of Agriculture is Bernardo Manzano, a man who has spent the past 30 years climbing the ranks of the Noboa Corporation.

Change is urgently needed in the sector. The ‘Banana Cluster’ is now proposing, since meetings with European NGOs in April, to establish a national Round Table linked to the World Banana Forum that would address labour issues and promote social dialogue in the industry. Banana Link looks forward to playing its role in encouraging and supporting this new approach.

Below we recall the plight of the workers that took place in May 2002 in Los Álamos Estate, in the Guayas Province close to Puerto Inca.

On May 1st 2002, workers from banana plantations and FENACLE (the predecessor to SINUTRABE as a driving force of labour mobilisation in the agricultural sector) began protests for basic working conditions and the right to unionise. At the time, the banana sector had some of the lowest wages and poorest labour conditions in all of Latin America, and in Ecuador it had been three decades since there had last been a trade union of banana workers. Thanks to the protests and the mounting international pressure it brought along, the workers and campaigners got the approval of 3 new trade unions. Shortly after, workers from the plantation of Los Álamos went on strike to demand basic rights and just labour conditions.

That brings us to May 16th, the 10th day of the strike. In the middle of the night, workers were violently dragged out of their sleeping quarters by armed strike-breakers. Accounts from the workers as tell of how the armed group had battered many of them and shot a man. More concerningly, they had intended to lock 60 to 70 workers in a lorry container, where they’d be suffocated and the container would be dumped in a nearby river. The massacre had only been prevented by workers puncturing the lorry’s tyres and by the arrival of Jan Nimmo to record the events. Soon after, with Nimmo and an idling police force on the scene, the strike-breakers went into the banana fields and started shooting workers. 19 workers were wounded that day, and worker Mauro Romero required a leg amputation.

The plantation was owned by the Noboa Group, which was founded by Álvaro Noboa, the richest man of Ecuador (and of Latin America in prior years). When negotiations started with the trade union, he and his company Bonita denied any involvement. Sixteen of the assailants were arrested and convicted for illegal possession of firearms, but their convictions were overturned shortly after. Over the next six months there was persistent interference against the union, over 120 workers were fired for being part of the organisation, and with little progress the union ultimately had to shut down. Noboa, who has been running for president to no avail since 1998, faced no consequences.

This year’s demonstrations on May 1st across Latin America saw brave workers continue their fight to improve labour conditions.

Trade unions in Ecuador, such as the Workers Committee of the Florequisa Company, organised a march in Quito pleading job security and the protection of the Ecuadorian Institute of Social Security. 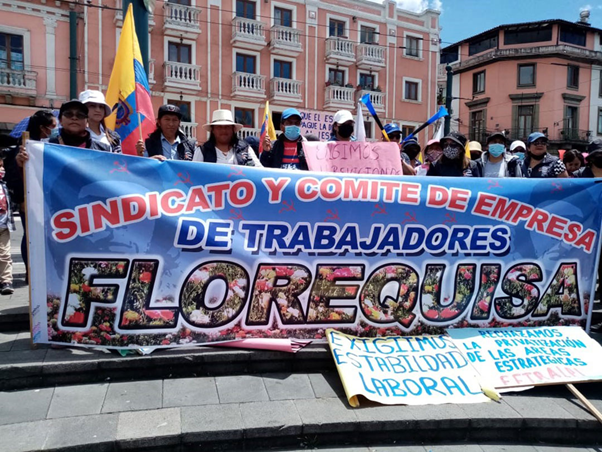 In Guatemala, a march helmed by the Embotelladora Central SA Coca Cola Trade Union (STECSA) commemorated the history of workers who had died or disappeared fighting for their rights. Attendants demonstrated against the low minimum wage and the government’s lack of initiative in helping working-class people. 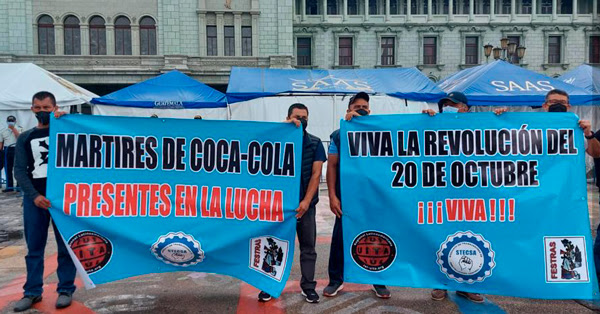 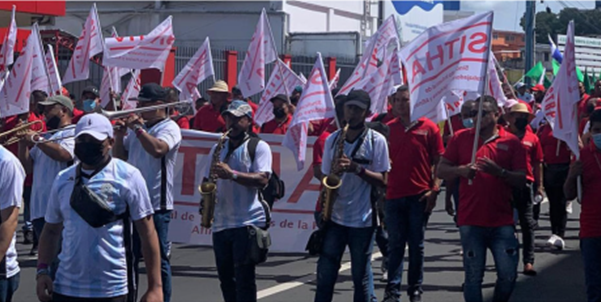 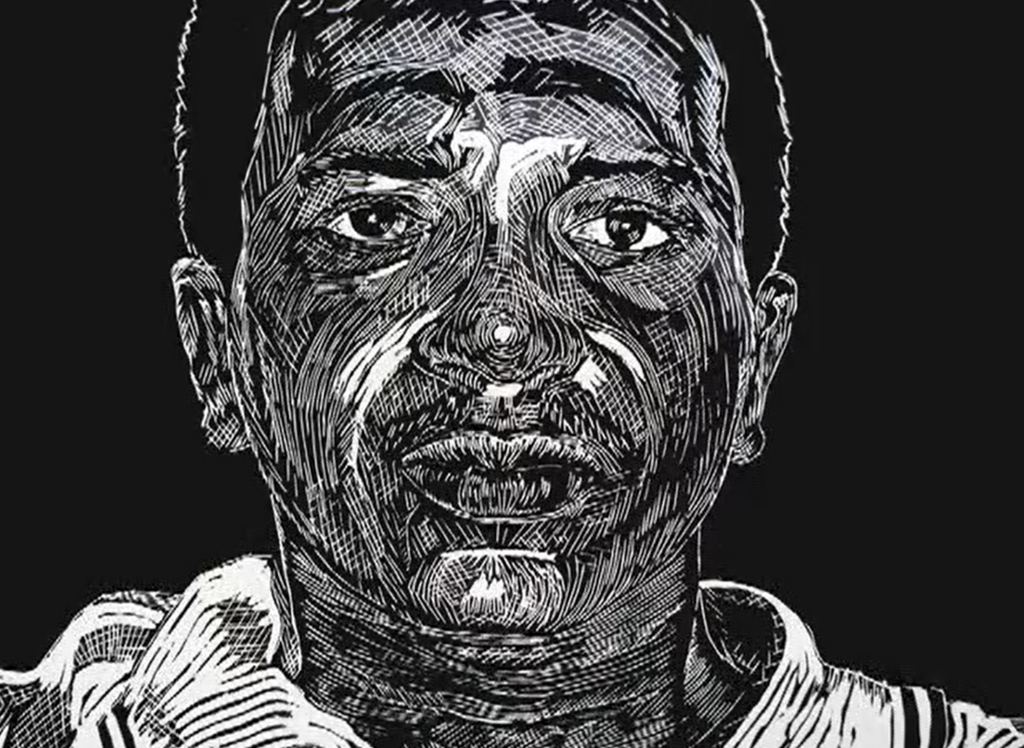