On January 31, Peru became the fourth Latin American country to ratify Convention 190 of the International Labor Organisation (ILO), which combats harassment and gender violence in the workplace.

The document, which contains 20 articles that protect workers from violence and harassment in the workplace within the public or private sector, formal or informal, as well as in urban or rural areas, was voted on in the plenary session of Congress Peruvian.

The trade unions and feminist social organisations and organisations for the defence of women’s rights welcomed the ratification of the agreement.

The International Union of Foodworkers (IUF), together with its affiliated organisations around the world, played an active role in promoting and supporting the discussion of a series of proposals to eliminate violence and harassment in the workplace that was agreed at the 108th ILO International Conference in June 2019.

Uruguay was the first country to ratify it, in 2020, followed by Fiji and Argentina. Then Ecuador joined and now Peru is the fourth nation to confirm it in the region, out of 11 that have done so across the globe.

Only in Uruguay , Fiji and Namibia is the agreement already in force. In the rest of the countries that ratified it, it will enter into force this year, according to the ILO website, and in Peru in 2023.

Like any international standard, the countries that adopt it undertake to incorporate it into their national legislation and to regulate its application in consultation with workers’ and employers’ organisations. Always based on an “inclusive approach” that takes into account gender considerations and considering the adoption of sanctions for those who fail to comply. 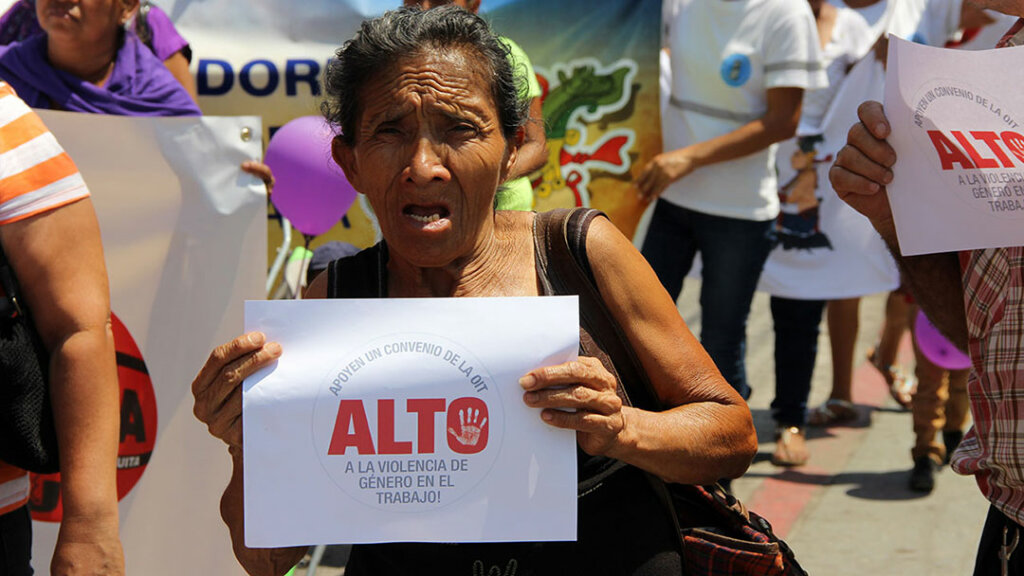