Costa Rica has one of the highest intensities of pesticide use in the world, averaging over 25 kg applied per hectare of cultivated land, according to the Pesticide Action Network. Pesticide use is particularly high on important export crops, including pineapples. Many of the pesticides in use are highly hazardous in terms of acute toxicity, chronic health risk and/or environmental contamination.

National statistics from 2008 revealed an average of 100 fatal poisonings per year, plus over 200 acute poisoning cases. Serious contamination has been documented in water courses, groundwater, wells and coastal areas, while pesticide spray drift or run-off has triggered numerous mass kills of fish and other aquatic life.

For many years communities neighbouring pineapple plantations in the world’s largest pineapple exporting country have sought to get the government to regulate toxic pesticide use. In 2017, one of the most toxic chemicals, Bromacyl, was finally banned.

Early this year, though, following a ruling in the Constitutional Court, the government has promised to regulate the use, possibly including bans, of a range of other chemicals: malatihon, thiametoxam, imidachloprid, prochloraz, metalaxyl, diuron, carbaryl, propiconazol, diazinon, chlorpirifos, bentazón and hexazinon.

The court supported a case brought by a group of Drainage and Drinking Water Administration Associations (ASADAS) from the North where the biggest area of export pineapple production is concentrated. The local water provision agencies lodged their compliant back in 2019 citing the contamination they have found and the official obligation to report on the cleaning up of contamination and the elimination of pesticide residues.

The judges ordered the government to develop a plan to clean up the areas contaminated by pesticides used in pineapple plantations.

The Ministry of Health is preparing the plan and has added that the government will withdraw the licences for a series of chemicals used in pineapples: metaxiphenoxide, triclorphon, atrazine, tetradiphon and methyl ciclopropane.

A government source, quoted in El Pais newspaper, indicated that the most recent Health Ministry report contains written commitments to bring in new laws by decree and measures including the verification and restoration of protected areas.

The ruling also requires the authorities to put in place training in good agricultural practices, develop speccial new procedures for approving chemicals alternatives to those to be withdrawn, and produce new technical requirement on fuel application of agrochemicals.

Banana Link has previously documented the pollution of land and water by agrochemicals in Costa Rica in our video Poisoned Paradise, which you can watch below.

The Pesticide Action Network has previously worked with Institute for Research on Toxic Substances (IRET) to addresses the serious problems caused by hazardous pesticide use in Costa Rica, and to promote the use of alternative, agroecological, methods of pest control.

You can download a number of factsheets on the subject here – https://www.pan-uk.org/phasing-out-hhps-costa-rica/ 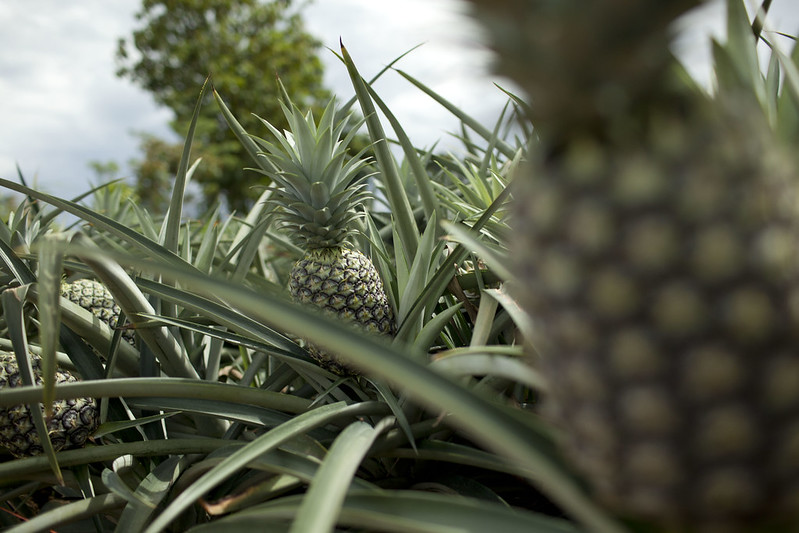