Further to recent reports that discount giant Aldi has agreed a reduction in its global banana contract price for 2021, the the Coordinating Body of Latin American Banana and Agro-industrial Unions (COLSIBA) and the European Banana Action Network (EUROBAN), of which Banana Link is the coordinator, have written to UK supermarkets, raising concerns about the impact of the price reduction on wages and labour rights for plantation workers.

The letter is reproduced below, and can be downloaded here.

A similar letter has also been sent to German and other Northern European supermarkets by an alliance of German and International civil society organisations. That letter is also reproduced below, and can be downloaded here. 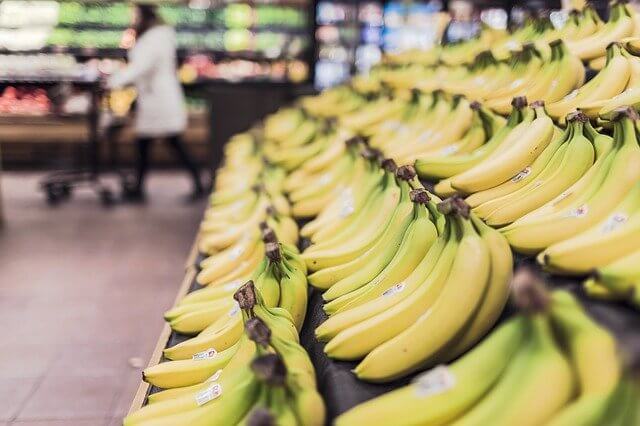