Home » Where We Work » Peru 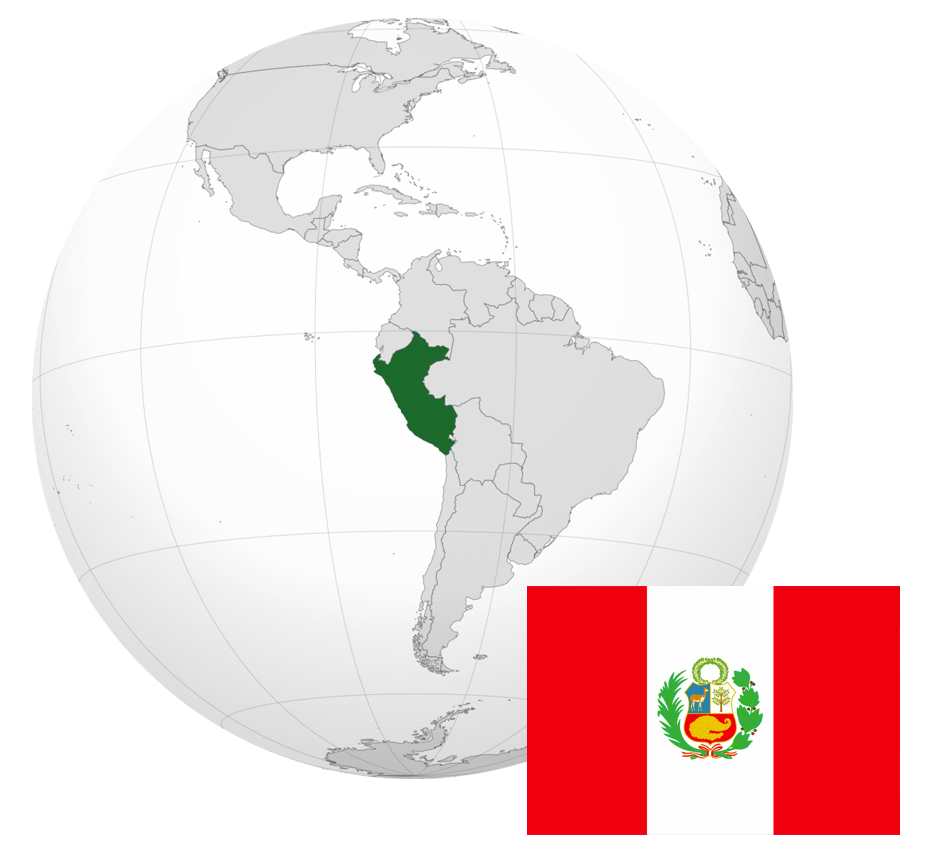 The banana export industry was founded at the end of the 1990s. Almost all of Peru’s exported bananas are organic, accounting for around one sixth of global organic banana production.  Between 2010 and 2015, organic banana production almost doubled. In 2014 export production occupied around 5 500 ha, close to 4% of the total banana producing area in the country. There are estimated to be around 6 000 farmers, organised in several dozen associations.

Peru has also one of the fastest growing horticultural export sectors in the world, providing grapes, avocados, citrus, mangoes and blueberries to all continents. When Banana Link joined the UK Ethical Trade Initiative in 2013, we agreed to facilitate links with the unions working in these new industries.

Sindicato de Trabajadores Agrarios Del Peru – SITAG-Peru is a young but rapidly growing union, originally founded by workers in Dole exporting facilities in 2006. The union now represents several thousand workers involved in the production and export of organic and Fairtrade bananas. They are nearly all employed by small farmers’ associations.

The union also has members in the mango, sugarcane, grape and avocado industries. In 2015, SITAG founded the FENTRAIR federation of unions in the agribusiness sector. 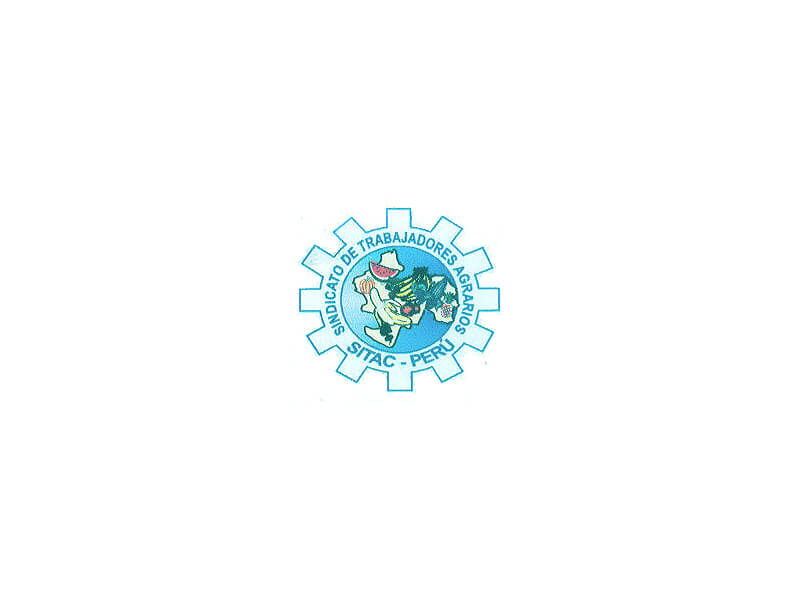 Our work in the booming Peruvian horticulture sector

Peru has become one of the world’s biggest exporters of horticultural products, from grapes to blueberries, with more than 800,000 workers in the sector. However this current agro-export boom is based on special legislation that denies many basic labour and union rights to agricultural workers. They are paid less and receive lower levels of bonuses, compensation for sudden or arbitrary dismissals, compulsory holidays and contributions to the health service than those established in the general labour regime.

A 2016 report by the US Department of Labor’s Bureau of International Labor Affairs (ILAB) found serious labor rights abuses in key Peruvian export industries, including “significant concerns” about the “current system to protect the right to freedom of association of workers employed on unlimited consecutive short-term contracts in Peru’s non-traditional export sectors”. 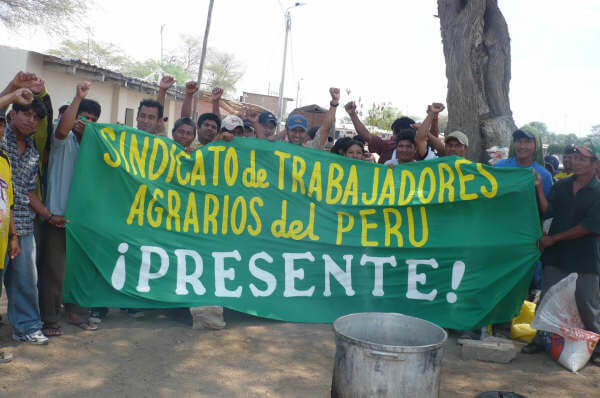 We continue to support our Peruvian partner SITAG to organise workers in this growing sector, along with support to Sindicato De Trabajadores Empresa Talsa (SITETSA) in the face of criminal charges from the company against them.

An Ethical Trading Initiative (ETI) Working Group involving three major retailers and trade unions is starting a process of identifying more progressive employers who are prepared to work with trade unions in order to demonstrate to others in the sector that decent industrial relations and good working conditions are not only what buyers want, but will also not bankrupt the sector.

A Ground-Breaking Agreement Between the Union and Small Farmer Associations

The signing in August 2016 of a framework agreement on trade union rights and sectoral dialogue by seven banana producers’ associations and the main trade union in the sector, SITAG, is a major step forward for the producers and the workers and provides the basis for a fair sharing of the wealth created by the organic banana export industry in what was a very poor province of the country. It is also hoped that, through the trust-building process that the agreement seeks to promote, producers and workers will sit down and negotiate collective contractual arrangements to the benefit of both parties.

Your Donations Helping to Rebuild Lives in Peru

Thank you for your donations to our appeal in support of tropical fruit workers who lost their homes in flooding in Peru in 2017. So far, we have raised £2000, which has been sent to Peru. The first £800 of your donations have been spent on buying 18 mattresses and 3 gas cookers, that were distributed to the victims in the La Libertad region, who are workers of the companies Talsa and Sociedad Agrícola Virú. They lost everything. 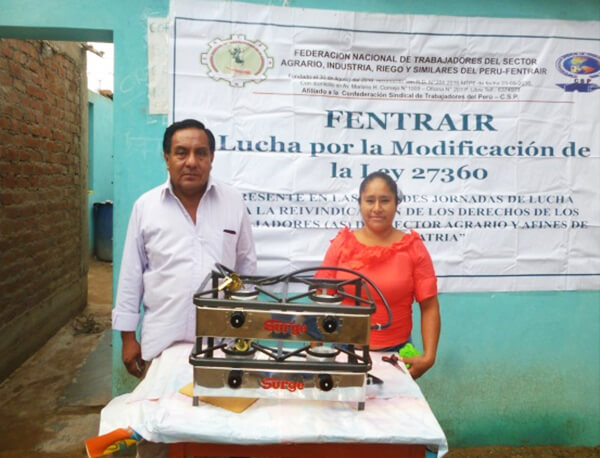 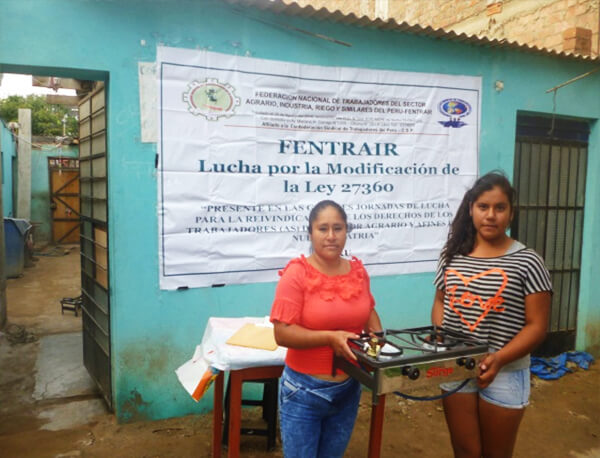 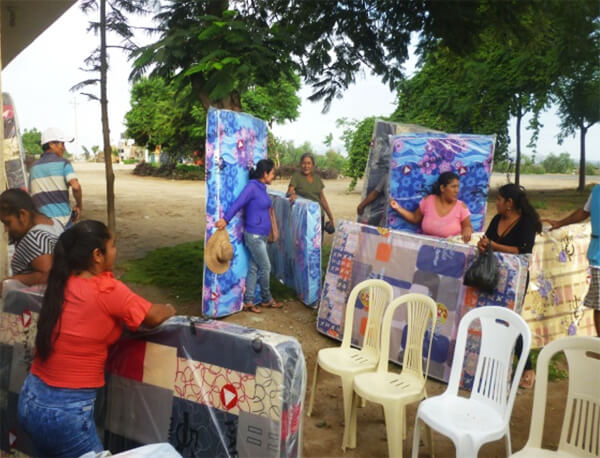 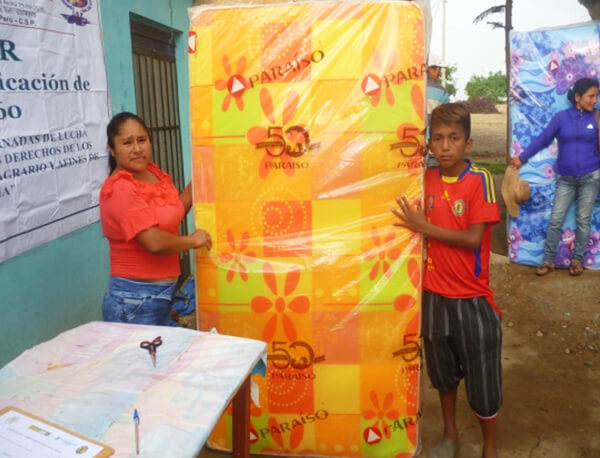 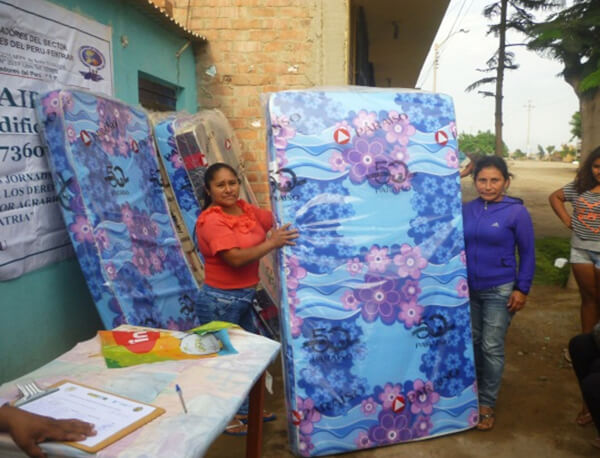 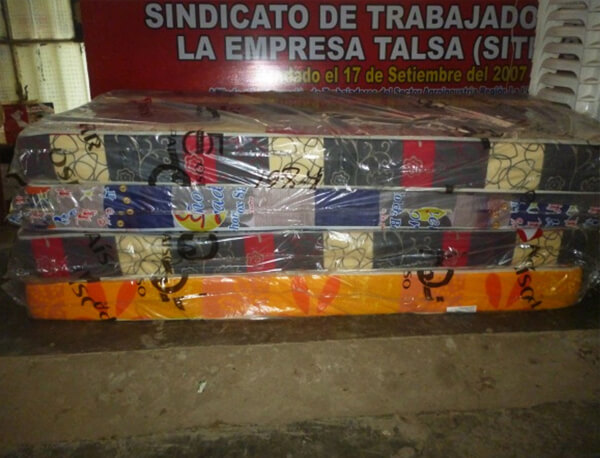 Following the campaign we launched in April 2016 in support of nine sacked SITETSA union executive members, we are pleased to announce that they have won their legal battle against unfair dismissal.
The Labour Court in Trujillo ruled in favour of four of the committee members, judging that TALSA had violated their right of union freedom, and also ruling that the company pay the litigation costs and the legal fees of the four. The five other committee members had already negotiated individual severance payments with TALSA.

All nine members of the executive committee of the SITETSA (Sindicato De Trabajadores Empresa Talsa) union were sacked in February 2016 by their employers, the agribusiness company TALSA in Peru. Two former union members were also dismissed.

These dismissals occurred at the time when negotiations should have begun to renew the Collective Bargaining Agreement between the company and the union. Union members believe that the company is criminalising trade union activities in order to destroy their union and stop it defending workers’ rights. 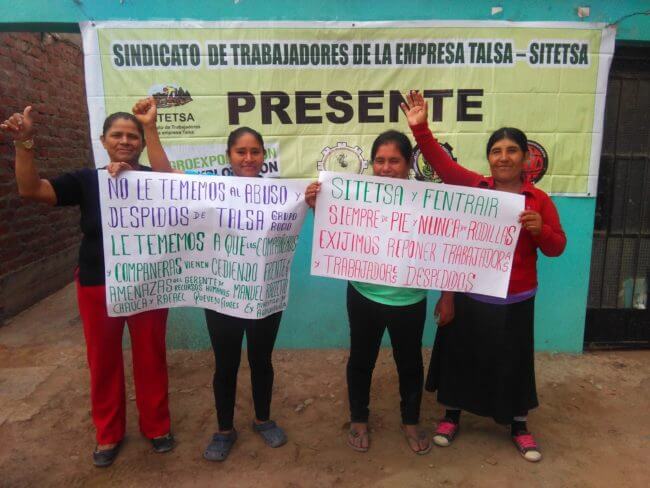 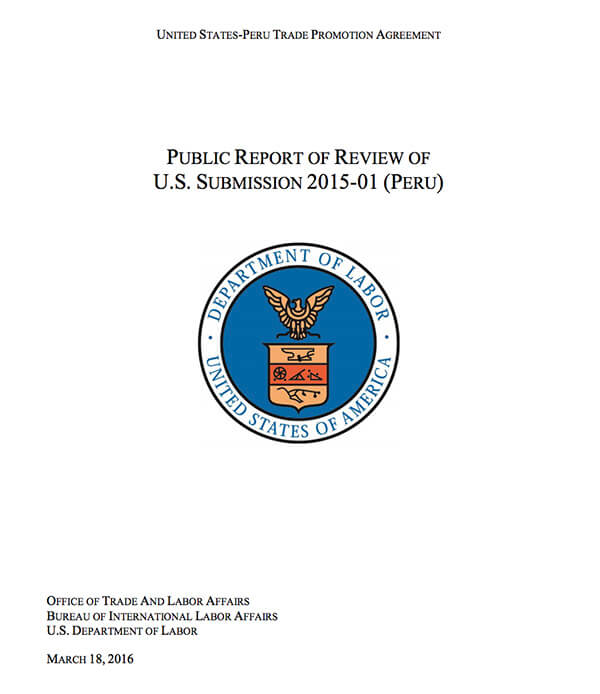