…but there’s still a long way to go

The reliance on chemical pesticides in commercial monoculture production of bananas has been recognised as a contributing factor in the spread of the Tropical Race 4 disease currently threatening the existence of the dominant Cavendish banana sold in our supermarkets. Pesticides have also long been implicated in environmental damage caused in banana producing areas of the world, along with negative impacts on the health of workers on banana plantations and their surrounding communities.

It is with interest then that Banana Link has read the recent report by the Pesticide Action Network UK (PAN UK) following a campaign they launched last year calling on UK supermarkets to do more to protect human health and the environment from pesticides used in their global supply chains.

PAN UK has called on all supermarkets to phase out the most hazardous pesticides from their global supply chains, while also urging them to become more transparent about pesticides by making a range of information publicly available, including their full pesticide policy and detailed results of their residue testing programmes.

Despite it being very early days for the campaign – which will run until at least 2022 – PAN UK have reported that many supermarkets have already made small but important commitments to extra actions they will take to reduce pesticide-related harms. These actions are summarised below:

As part of their campaign, PAN UK has produced a ranking of UK supermarkets based on an assessment of how each supermarket is doing on eight key topics related to pesticides, which is summarised in the table below: PAN UK’s campaign will be pushing for them to go much further and implement their full list of Recommendations for UK supermarkets.

You can support PAN UK’s campaign by telling your supermarket that you care about this issue and want them to take action here: http://pan-uk.eaction.org.uk/supermarkets 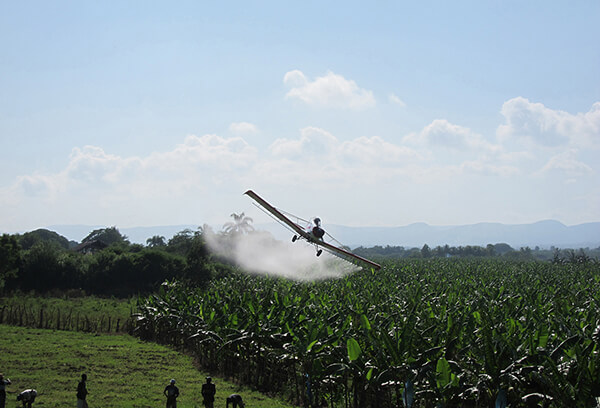