In both cases, these laws have been passed in advance of a recently proposed European Directive on Corporate due diligence and corporate accountability, and mirrors similar domestic legislation introduced in France in 2017.

The German parliament, the Bundestag, last week adopted the Supply Chain Act, which places an obligation on German companies to identify and account for their impact on human rights and the environment – such as forced and child labour, forced evictions, oil pollution and land grabbing – across overseas direct suppliers and, when necessary, also indirect suppliers.

Although the new law provides improved protection for victims of human rights abuses in international supply chains, campaigners have been disappointed that while it is a step in the right direction, the influence of lobbying by German corporations has meant the law does not go far enough.

In particular, the absence of new and improved civil liability rules for German companies perpetuates judicial uncertainty, and means that victims who seek redress will likely face costly and lengthy legal battles. And as such, the German law is out of step with the French duty of vigilance law and the European Parliament’s proposal on mandatory Human Rights and Due Diligence, both of which do contain improved civil liability rules to help victims.

The law does, however, require large companies to regularly and systematically identify and address human rights and environmental risks in their direct supply chains. Companies will have to publish a report annually outlining the steps they have taken to identify and avert human rights risks, and national authorities will be empowered to initiate administrative action or impose fines on companies that fail to carry out their obligations.

Companies only have to take measures in specific incidents if they have “substantiated knowledge” of potential abuses, and the measures can be of a general preventative nature. The law does not require companies to undertake thorough and systematic due diligence on indirect suppliers further down the supply chain, which is often where the most serious abuses occur.

Under international norms, companies have a responsibility to conduct human rights due diligence throughout their whole supply chain – that is, to identify, address, prevent, and remedy abuses – regardless of whether they have foreknowledge of problems. But the new law does not require companies to assess the compliance of their supply chain with important international standards in certain treaties, such as the UN Convention on the Rights of the Child, or in the Paris Agreement on Climate Change.

“This law ends decades of German politicians wilfully giving business a carte blanche to abuse people and the planet with impunity. It’s a good start, but victims deserve more. They must have easy access to German courts for human rights violations by German companies. There should be no gaps or loopholes letting companies off the hook for fatal textile factory fires in Pakistan or dam breakages in Brazil’, said Claudia Saller, Director of the European Coalition for Corporate Justice.

“The law is a step in the right direction, but has some serious weaknesses that should be addressed in the future,” said Juliane Kippenberg, Associate Director, Children’s Rights Division, at Human Rights Watch. “There is still a risk that human rights abuses further down in global supply chains will be allowed to continue because companies do not have to conduct due diligence for their whole supply chain. And abuses can occur in companies with fewer than 1,000 employees too.”

Last Thursday, the Norwegian parliament adopted the Transparency Act, obliging large and mid-size companies to conduct human rights and decent work due diligence not only throughout their supply chain, but throughout all business relationships in their value chain.

The law is a massive win for Norwegian civil society organisations, which have campaigned for this law for several years.

Whilst the law creates a corporate duty to conduct due diligence with respect to human rights and decent work, it unfortunately leaves out environmental considerations. However, Parliament may reassess this point in the upcoming evaluation of the law.

Under this law, citizens will be entitled to request information from companies, and the Norwegian consumer authority may issue injunctions and fines for non-compliance, but victims of human rights abuses will regrettably still not have the right to seek remedy in court.

Companies are required to provide or cooperate to ensure remedy, but the law does not provide for civil liability for harm, falling short of the latest legislative and judicial developments in this field.

Integrating environmental aspects and granting access to justice for victims of corporate abuse are two crucial outstanding tasks for the Norwegian legislator. The European Commission is expected to address them under its Sustainable Corporate Governance initiative, as demanded by an overwhelming majority of respondents to the relevant public consultation. 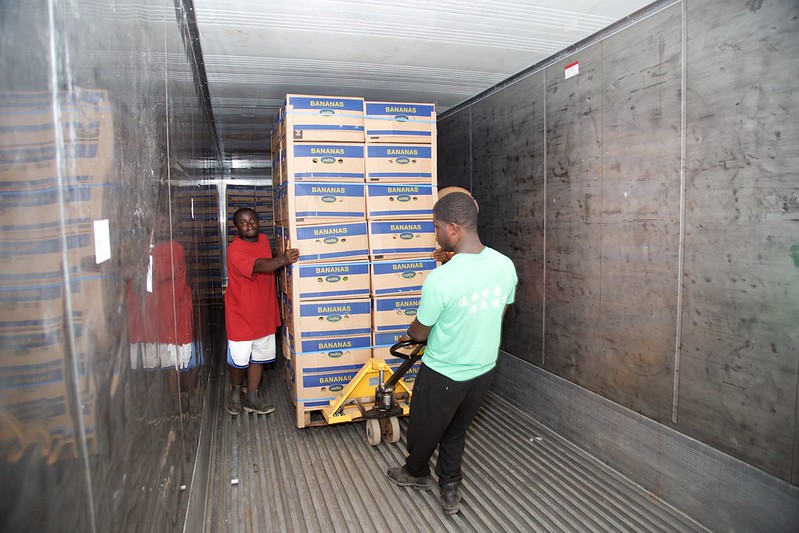